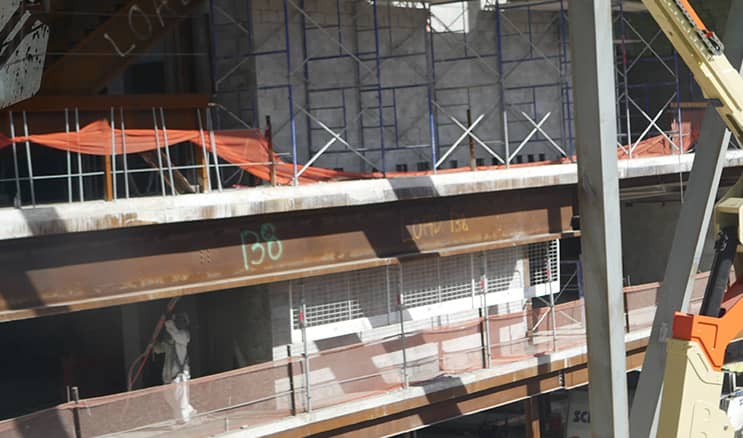 In a court of law, a contractor’s daily reports are critical. In many instances, they are considered key evidence showing what actually occurred at specific times on the job. And since people’s memories fade, a court will likely rely heavily on what the daily reports say happened (especially when presented with a corroborating witness).

The problem is that many contractors fail to create these reports. And those that do create them, do it only at the beginning of the project or sporadically throughout the progress of the job, generally only when they are reminded to do so. Daily reports (hence the name) only become truly effective when they are, in fact, done daily.

The importance of timely documentation

The reason that daily reports are admissible in court (again, with corroborating testimony) is that they are interpreted as being recorded at or about the time the events in question occurred. Field managers should, therefore, write up these reports daily while the work is occurring or very soon thereafter to capture as accurate an account as possible. Not created until the end of the week or month, the information will surely not be as accurate and may not be as helpful in supporting a case if suit is filed.

What to include in daily construction reports

To reduce a company’s legal risk, daily reports should clearly describe the entire project’s status as it applies to a contractor’s scope and the schedule. At a minimum, the report should include:

Daily reports serve many purposes. Make sure those who complete them understand how they will be used and how they can positively impact a project summary. A contractor’s good name and financial success on a given project can depend on it.