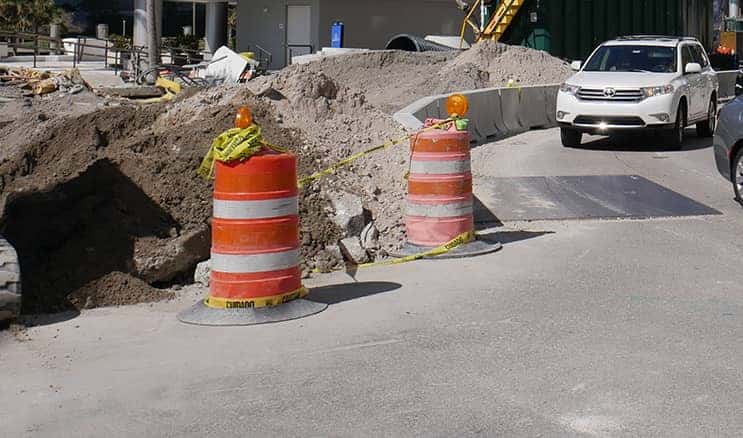 But the insurance company lost this battle. The developer and contractor produced the agreement and lien release they had gotten from the association, and the court agreed with them.  The release they had obtained relieved both of them of further liability.

As any construction lawyer would advise you, get that lien release whenever you settle a claim. It will come in handy if someone pops up down the road making a claim on the same issue you already settled.