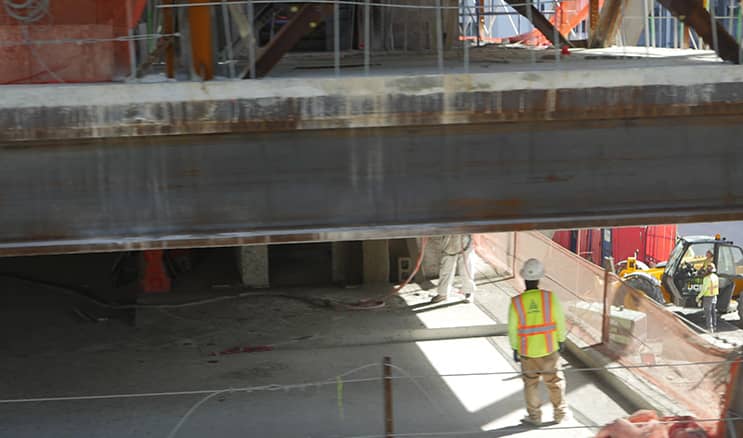 Primeco, which had a contract with the FDOT to maintain certain roads, subcontracted some of its work to Otherco. Both Primeco’s and Otherco’s contracts required that they secure workers’ compensation insurance.

Otherco hired Smith to assist in the work, and Smith in turn hired a number of day laborers, including Able. Able was seriously hurt when hot tar spilled on him. Neither Primeco nor Otherco reported this claim.