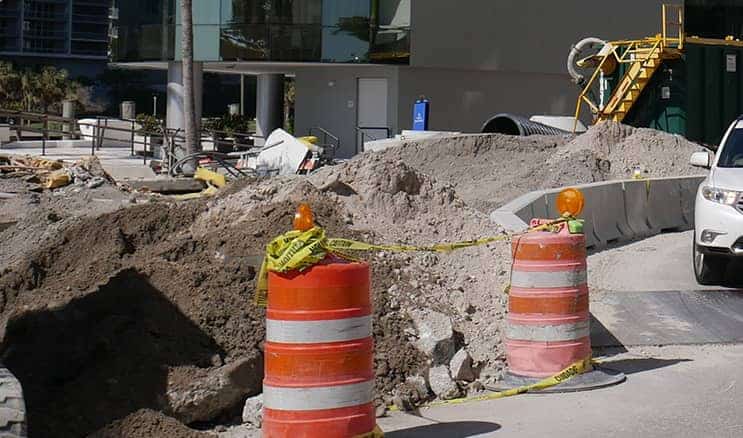 A tile setter, who occasionally did work for a general contractor, was asked by that contractor’s supervisor to inspect the tile work in a home being remodeled. He was to provide an estimate on what could be done to fix the tile work in the house. Because a carpenter was working at the front door, the tile setter attempted to make his way into the house through the garage. Unfortunately, he tripped and fell on the construction debris which was piled up there. He suffered complex fractures to both arms and sued the general contractor for failing to keep a safe job site.

A warning to all contractors: keep a clear path in and out of your construction site.