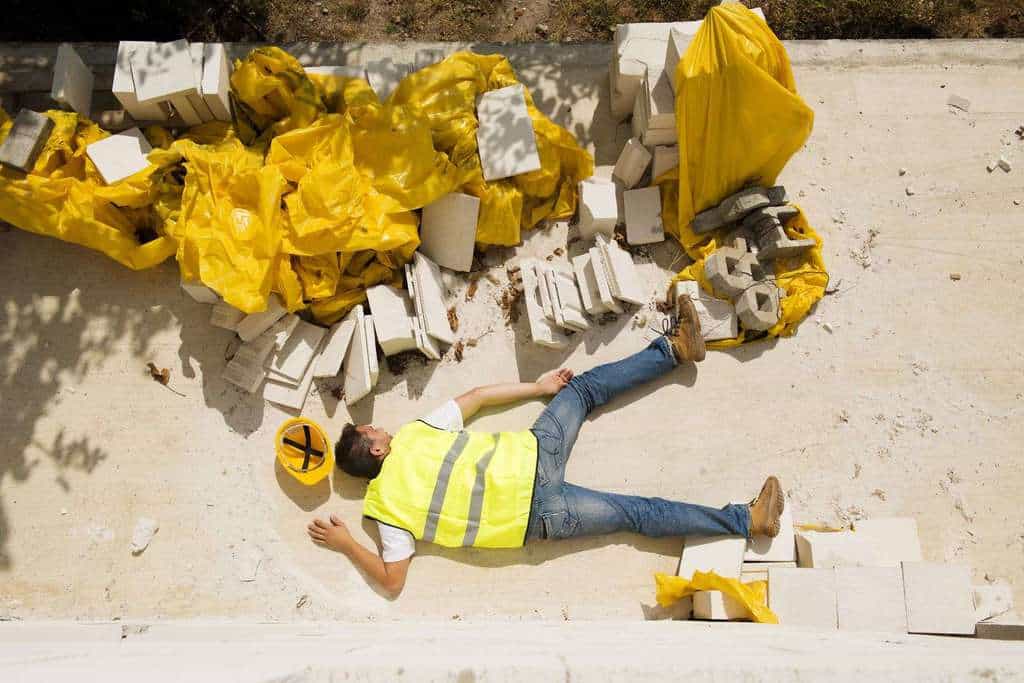 The owners of a barn damaged by hurricane winds hired an independent contractor to demolish the structure. The owners suggested that the contractor stack the old roof panels on the ground. To do this, the contractor decided to have his employees climb on the damaged roof and remove the panels. But in no time, one of them fell through a weakened roof panel. Suit followed, accusing the owners of negligence and of providing an unsafe place to work. Who’s responsible?

One who hires an independent contractor is not generally liable for injuries unless he actively participates in the work or directly influences how the work is performed. The injured workman here raised an interesting point. Because the owners wanted the panels placed on the ground, they “controlled” the way the work was to be done. A creative argument but the court wasn’t buying it. While the owners may have dictated the results they wanted, the contractor selected the means, and in doing so had to accept responsibility for the injuries to his men. Control how a job gets done and you’ll pay the price.  The injured worker was the contractor’s responsibility.