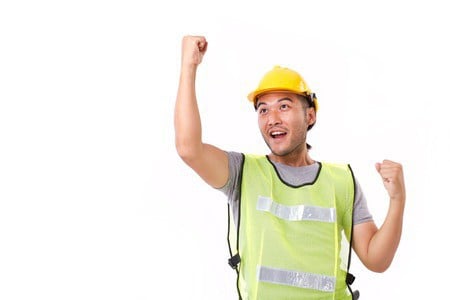 The right to recover attorney’s fees incurred in litigation generally hinges directly on whether one is deemed by the court to be the prevailing party at the conclusion of the case.

Previously, on construction lien cases, the focus of the courts in deciding who was the prevailing party was based solely on the claim of the lien holder and whether it was ultimately awarded damages pursuant to its lien claim. In the event that a lienor collected even a single dollar of its lien claim, it was treated as the winner – the prevailing party under applicable statutes, and was entitled to recover its reasonable attorney’s fees.  This narrow interpretation became a significantly disputed issue and was ultimately reviewed and broadened by the Florida Supreme Court.

Unfortunately for contractors, no longer is who won or who lost on the construction lien dispute the determining factor. In one case decided by the Florida Supreme Court,  it was not the contractor’s lien claim but the amount of setoff that the owners had claimed in opposition to the lien that mattered.  While the contractor in that case was awarded some money under its lien claim, the owners obtained almost the entire amount of setoff that they had sought and for that reason the Court determined that the owners, not the contractor, were the prevailing party and the ones entitled to recover attorney’s fees.

Courts are now applying what is commonly referred to as the “significant issues” test.  This requires weighing all claims and the ruling made on each to determine which party, if any, truly prevailed in the litigation.

A Partial Winner May Be Ultimate Loser

All contractors need to be aware of this development, especially since most lien claims are generally met with a setoff defense.  This means that even if a contractor wins a portion of its lien amount, it may be the ultimate loser, and not only see its claims for attorney’s fees defeated but worse, also be on the hook for the other side’s legal fees and costs.