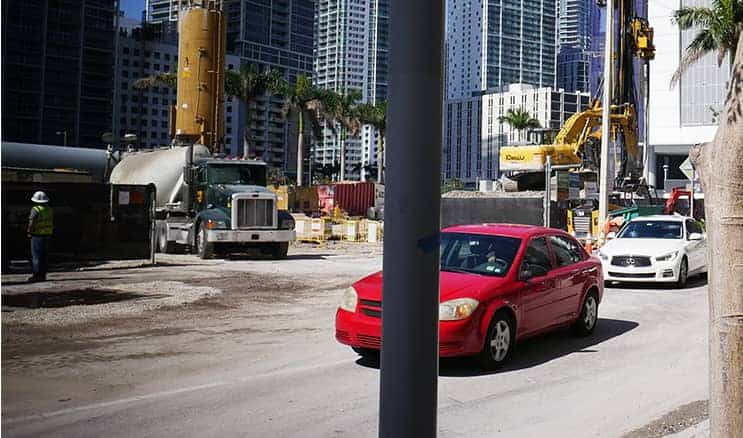 Frank Firstbuyer purchased a vacant waterfront lot, intending to build his home there. However, shortly after closing, he was advised that the southern edge of the property contained a number of invasive trees which would have to be removed. Building officials told him that before he could obtain a building permit, he would have to stabilize the land where the trees were located. Firstbuyer complied with these requirements but ultimately decided to purchase an existing home in a different area and put the lot up for sale.

The Court ruled in Secondbuyer’s favor, determining Firstbuyer breached his legal duty to Secondbuyer when he did not advise of the existence of muck on the property. However, the appellate court disagreed, finding that no evidence had been presented which showed that Firstbuyer had any actual knowledge of the muck-muck which by the way was not located at the southern edge of the property where Firstbuyer had removed the trees and done some work.

While there is a legal theory that a seller must disclose the existence of any fact materially affecting the value of a property he or she is selling, suit under such a theory must show that the seller had actual knowledge of the defect, and that was not the case here.