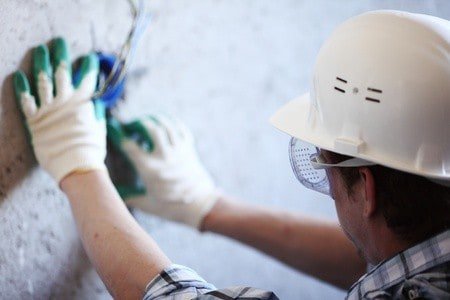 You would think that words such as “leak” and “repair” are easily understood but that wasn’t the case for one particular roofer. He agreed to perform roof maintenance and repairs for a community in return for set monthly payments. He would “repair each tile roof leak discovered within 72 hours.”  The warranty document given by the roofer after the contract was signed excluded leaks caused by natural disasters. Sometime later, after a hurricane had extensively damaged a number of roofs within the community, the roofer made clear that such repair work was not covered under his contract. When he didn’t repair the damaged roofs, the community withheld his next monthly payment and the contractor sued.

The trial court struggled with the language in the contract, finding it ambiguous. Did the parties mean occasional leaks caused by normal wear and tear or multiple leaks as might be caused by hurricane damage? And would temporary or permanent repairs be accomplished within the warranted 72 hours? Of course, each side presented a different interpretation. Because the intent of the parties could not be determined from the contract terms alone, the court decided to hear the testimony of the parties and their experts to sort through their competing claims. While the roofer eventually prevailed, he learned a lesson that some additional clarity up front when negotiating and writing his contract would have been well worth the extra effort, saving unnecessary aggravation and heartburn later when the unexpected occurred.