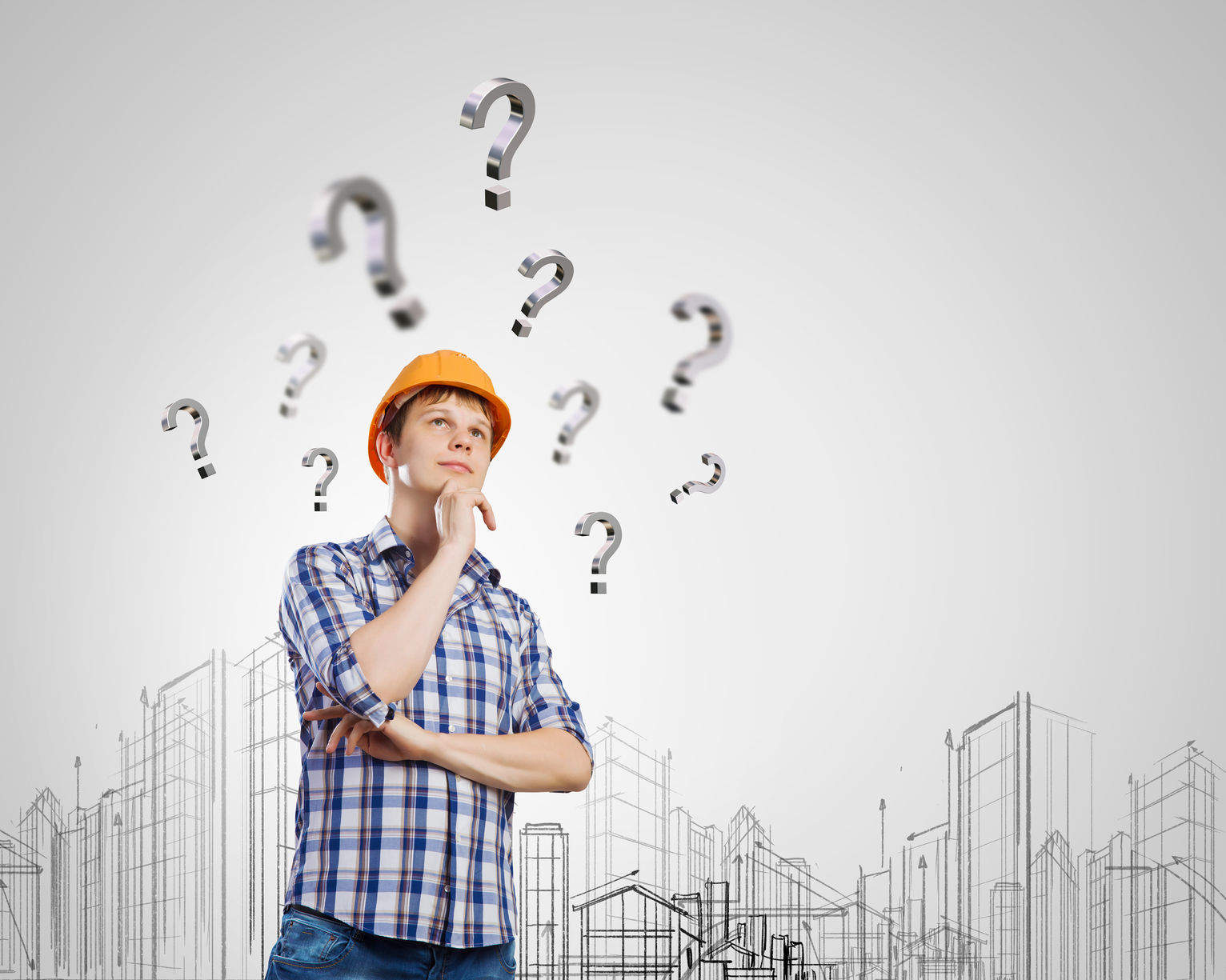 If a homeowner has a problem with either the design, planning or construction of an improvement to his real property, he must initiate legal action within four years of the date of actual occupancy by the owner, the date of issuance of a certificate of occupancy, the date of abandonment of construction if not completed, or the date of completion or termination of the contract between the engineer, architect or contractor and his or her employer, whichever date is latest;  except that, when the action involves a latent defect, the time runs from the time the defect is discovered or should have been discovered with due diligence – this according to Florida Statute of Limitations §95.11.

In a case involving repairs to a home after Hurricane Andrew, the homeowners, unhappy that necessary re-roofing work was not completed, sued their contractor on October 25, 2001.  The contractor responded with a Motion to Dismiss the complaint based on the expiration of the applicable statute of limitations.  The critical dates are that the contract for repairs was entered into in September, 1992; deficiencies with the completed work were noted by the County in November, 1993; and in January, 1994, the Dade County Department of Planning issued a notice of building violations regarding the homeowner’s roof system.  The contractor then attempted to repair the roof problems and delivered additional materials to the home in June, 1995.  However, the defects were still not fixed.  As a result, the County refused to issue a final roofing inspection.  Promises continued to be made by the contractor through October 15, 1998 that the roof problems would be resolved, but the contractor never returned to actually do the work.