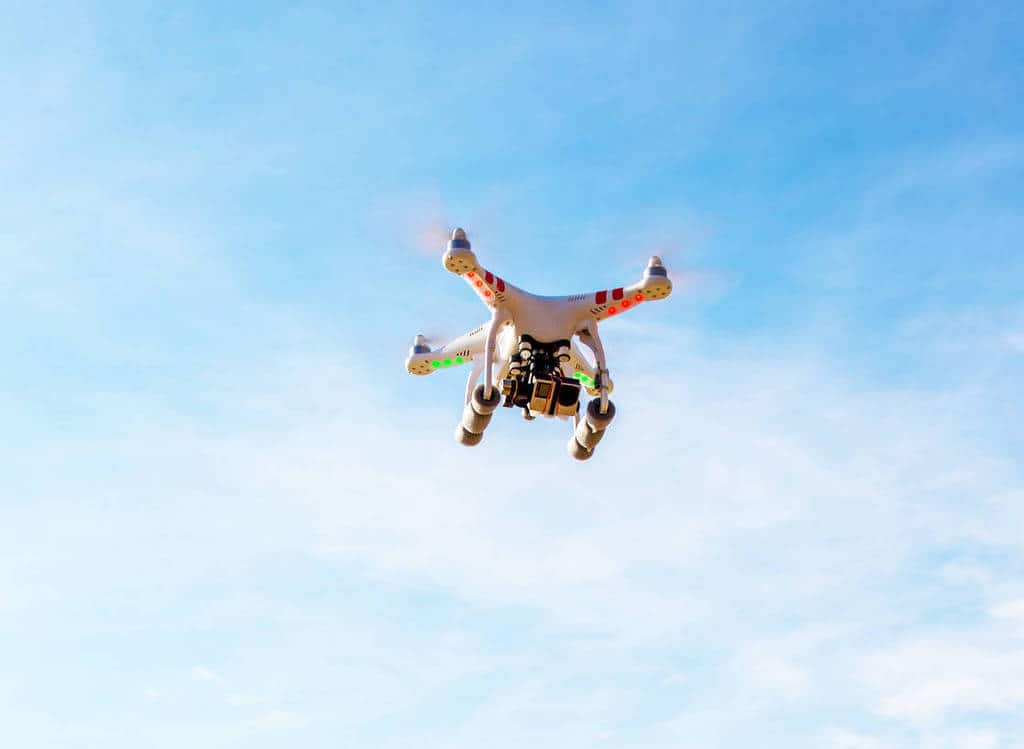 Florida was one of the first states to regulate the use of drones, requiring police agencies to obtain a warrant for most all drone use. Now the state has put even tougher controls in place.  As of last year no person, state agency or political subdivision can use drones “to record an image of privately owned or occupied real property or the owner, tenant or occupant of that property with the intent to conduct surveillance in violation of such person’s reasonable expectation of privacy without his or her written consent.”  A person is presumed to have a reasonable expectation of privacy on one’s property if he or she is not observable by persons located at ground level in a place where they have a legal right to be.  Florida’s law provides civil remedies against anyone who violates these laws, even awarding attorney’s fees to the prevailing party.

The federal government is not far behind. In December, regulators announced new rules requiring recreational drone users to register their aircraft. With some 1 million additional drones having been sold this Christmas, the Federal Aviation Administration is rightly concerned. They want to track flying drones and begin to counter the increasing threat drones are posing to commercial aviation safety. The FAA prohibits the use of drones within five miles of any U.S. airport without specific permission from air traffic control. The new rules will require drone owners to pay a small registration fee. Those 13 and older who purchased drones before December 21, 2015 must register by February 19, 2016. Penalties of up to $27,000.00 are in place for civil violations, and up to $250,000.00 for criminal acts with up to three years of jail time.