How to Transfer Some of That Risk 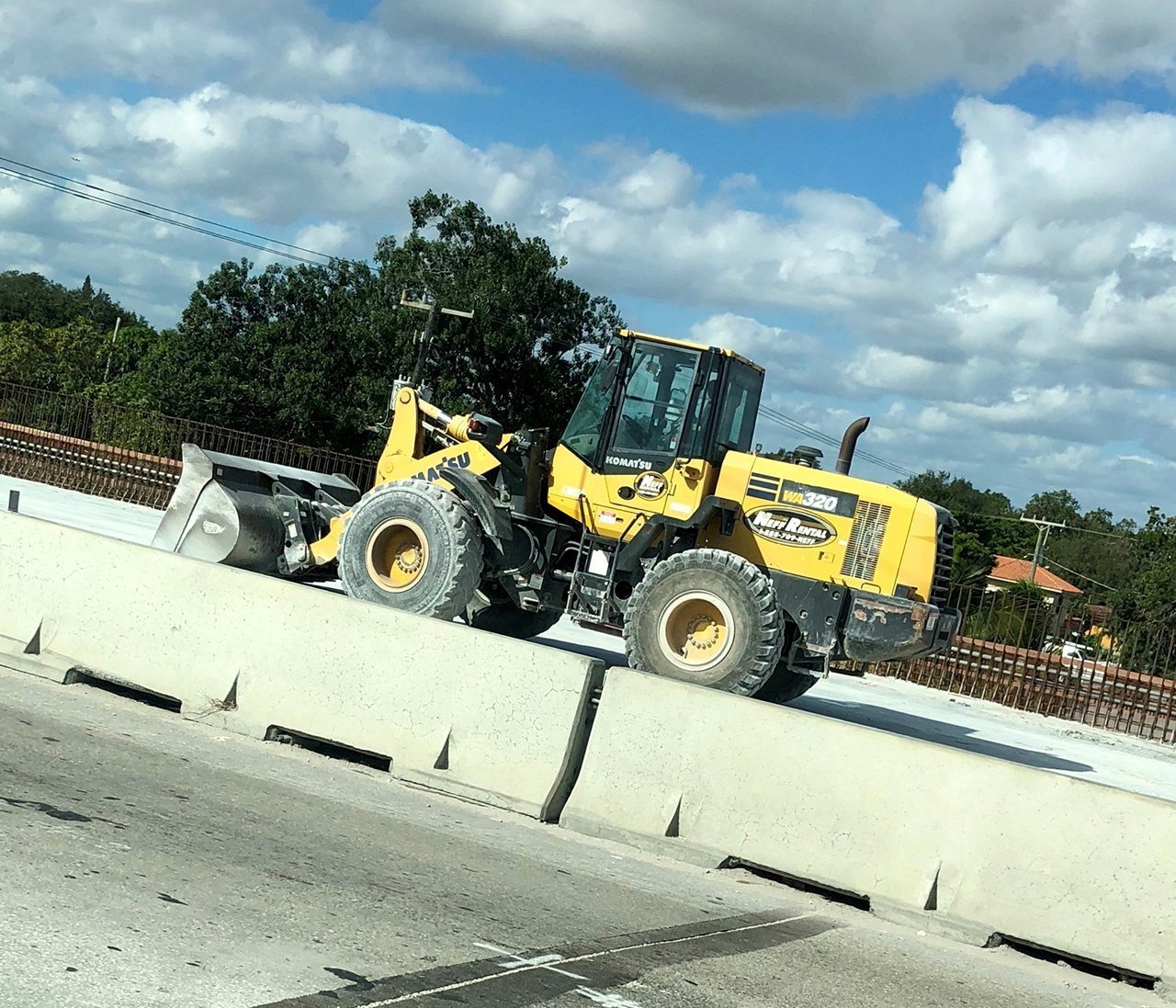 Three common contract terms—hold harmless, indemnification and duty to defend—are often found together, in statements such as this:

“The undersigned agrees to indemnify, defend and hold harmless [NAME OF PARTY] against all claims related to the work including but not limited to…”

Most contractors find them hard to understand. They assume the terms are interchangeable and have the same meaning, and therefore do little to push back. In reality, however, these provisions are not the same and each has different and serious implications.

If drafted correctly, a “hold harmless” clause has the effect of having the holder avoid liability for certain damages or claims as set out in an agreement. Typically, a contractor would be agreeing to hold the owner harmless from liability, and in turn be requesting that the subcontractor do the same thing. In either case, if a claim is made, the one in whose favor the hold harmless is written gets to transfer the claim to the one who agreed to hold them harmless.

This clause not only shifts liability from one party to another but requires the indemnifying party to compensate the one indemnified for any loss. Indemnification clauses, more so than a hold harmless or duty to defend, need to be drafted carefully and in accordance with applicable guidelines which differ from jurisdiction to jurisdiction. Not crafted correctly and they will be unenforceable.

This clause means just what it says and is a separate and distinct obligation from any duty to indemnify or a requirement to hold someone harmless. The duty to defend requires one to provide a defense and pay the legal expenses associated with such defense—no small obligation, especially when considering this duty is triggered no matter what the merits of the claim may be.

Because construction disputes so often involve multiple parties and complex issues, the potential costs associated with each of these provisions can be very significant. Indeed, the cost of a legal defense can quickly outpace the cost of the actual underlying claim. For example, an electrician on a large warehouse project might only have a $50,000 contract to install parking lot lighting. But when the electrician not only agrees to hold the GC harmless but also to indemnify and defend the GC if a claim arises associated with the electrician’s work, the electrician might find himself with an obligation many times larger than his contract and his insurance limits.

A general contractor generally seeks to obtain all three clauses from his subcontractors. This will provide some cover if the GC is hit with a claim from the owner. A sub will of course want to deflect these clauses, and add that such provisions will only go into effect when the subcontractor’s negligent or wrongful acts or omissions directly lead to the claim.

When confronted with any of these clauses, step back. Read them carefully to understand what is being agreed to. It may be a lot more than one thinks.

This article was previously published on Construction Executive