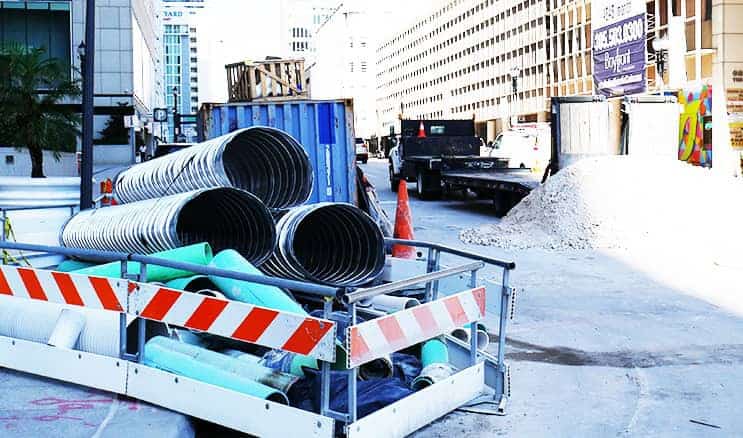 Claims of lien are often a contractor’s last resort. But sometimes filed at the last minute, when all other attempts at obtaining payment have failed, some of these liens may be defective and not enforceable.

While some errors are more obvious than others, many can be fatal. Contractors want to surely minimize this risk. In most states, a lien can be immediately lost if it contains inaccurate information or is filed too late. A lien can also be disallowed if it is not preceded by a timely Notice to Owner, not enforced after a Notice of Contest of Lien or not supported by a proper Statement of Account. And at least in Florida, claims of lien on the same property arising out of different contracts can’t be aggregated. This is a lot of information for any construction professional to take in, so it is easy to see how mistakes can be made.

One recent example exemplifies how filing a lien without knowing the applicable law can be very, very risky.

A condominium association located in Miami Beach had entered into nine separate contracts with its engineer to perform a number of services, including designing and administering certain concrete and stucco remediation work, designing replacement window and sliding glass door systems, and designing new cabanas and a new entrance. After a falling out between the parties, the engineer recorded a single claim of lien for amounts allegedly due under all the contracts and then sued the association to foreclose its one lien.

The association counterclaimed for fraudulent lien and filed its motion for partial summary judgment, arguing that the aggregation of disparate claims into a single lien claim resulted in an exaggeration of the amount due under any single contract. Such an aggregated claim violated the state’s statutory requirement that a lien claim set forth the amount unpaid “under the lienor’s contract.”

The court not only threw out the engineer’s six-figure lien, but also found the engineer liable for the association’s legal fees, costs and possible punitive damages.

While the lien law permits an unpaid lienor to record a claim against an owner’s property if the lienor has not been paid for work it performed to improve that property, it does not allow that more than one direct contract be included with a single claim of lien (at least not in Florida).

It is bad enough to have to resort to the filing of a claim of lien to protect what is owed. It is worse to do so without a thorough knowledge of the applicable law. Minimize the risk of not getting paid by staying on top of the lien laws.