Think Twice Before Walking Off a Job 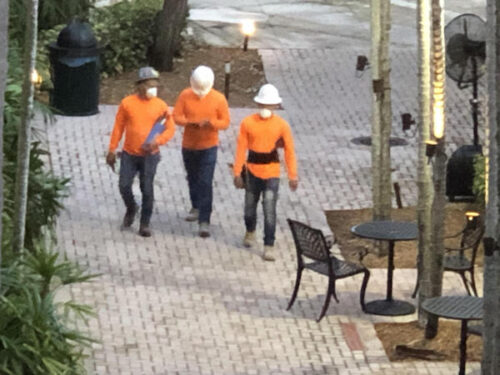 What contractor hasn’t thought about pulling the crew off a job when things are just going from bad to worse? Maybe the contractor is not getting paid what was billed or the owner keeps asking for changes to the original scope of the work. Whatever the reason, it’s tempting to call it quits.

Better think again. Walking off a construction project is not something to be done without some careful thought. Is there a contract? If so, there are likely to be notice and termination provisions that have to be followed. A contractor could quickly find himself in court accused of breach of contract and be sued for damages. Not only might he be responsible for the cost of the owner or surety having to find a new contractor to finish the contracted work, but the contractor could also be required to pay back some of what he has already been paid.

Walking off a job does come with some significant risks. Before making make such a drastic decision, do these four things:

Making an emotional decision to walk off a job may feel good but the eventual fallout could be expensive. Savvy contractors become informed before they let their feet do the talking.