Are You Sure You Waived Those Damages? 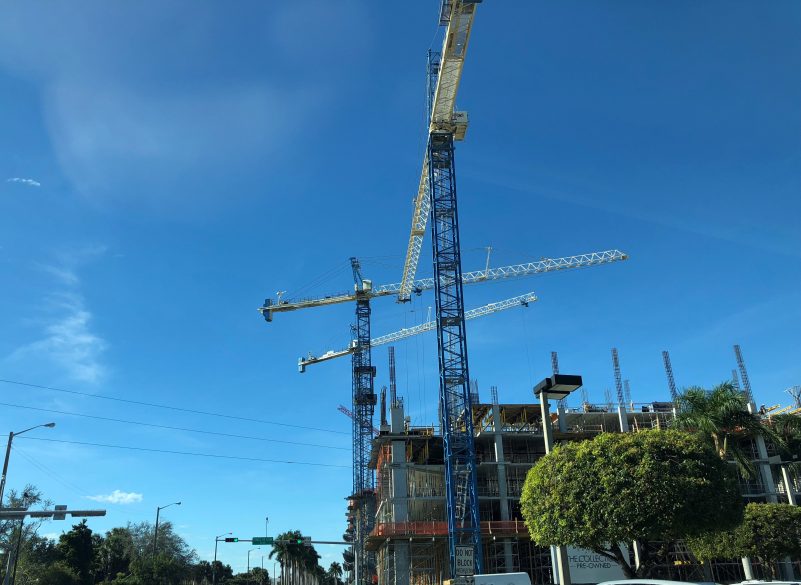 There are plenty of terms and provisions in a construction contract which can sound pretty definitive but which can actually prove to be anything but certain. A waiver of consequential damages is one such clause.

Let’s start with the definition of consequential damages. What they are not are direct damages – those damages which arise directly from a contract breach, such as the cost to repair or complete defective work. Consequential damages are instead those damages, sometimes referred to as special damages, which include lost profits, lost revenues, lost sales, and the sorts of deficits and costs not generally predictable. They reach beyond the contract and relate to those losses incidental to someone’s failure to perform. They can be significant as it is clear consequential damages could easily be double or triple the amount of any direct damages.

A waiver of consequential damages is often mutual, applicable to both owner and contractor. Having a waiver in place means that recovery of damages, such as reduced business, lost profits, increased overhead and the like will not be available. A good thing given how serious such damages could become. On the other hand, if you are the aggrieved and wronged party because of another’s acts or failures, you surely would want to recover as many of your losses as possible stemming from this breach or default.

While the distinction between direct and consequential damages sounds simple enough, many courts have had difficulty in distinguishing between the two. As a result, you might not really know what you are actually giving up when you agree to a waiver of consequential damages.

The better approach is to specifically list those damages which you agree should be waived and those that should be compensable when a breach or default occurs. Why? Because proving the amount of consequential damages and distinguishing consequential from direct damages is not easy.