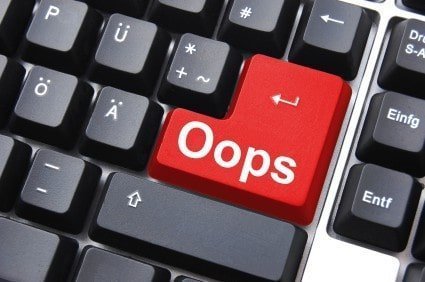 At the heart of the reason to set up a corporation or limited liability company (“LLC”) is most often the ability to limit liability. When organizational boundaries are properly respected, the individual shareholders of a corporation, or the members in the case of a limited liability company, are generally shielded from liability for company debts or claims. There is, however, an exception. Commonly referred to as “piercing the corporate veil”, an aggrieved party can look behind the shield created by forming such entities. For purposes of this article, we shall simply refer to both entity types as corporations.

The primary way to pierce the corporate veil is to establish that a corporation is a mere instrumentality, business conduit or “alter ego” for some one or some other entity. The protection generally afforded to entities will be disregarded and such other person or entity can be held liable for corporate debts or claims. Courts generally look to several factors when deciding whether or not to pierce a corporate veil under an alter ego theory. These include: (1) the degree of control over corporate affairs; (2) whether the control was used for a wrongful or fraudulent purpose; (3) did a breach of duty in such situation proximately cause injury or unjust loss to another; (4) was corporate property used by a shareholder or member for his or her own personal purposes; (5) was the corporation sufficiently capitalized; and (6) were corporate formalities properly observed.

In one case, a corporation operated similar unincorporated businesses out of the same office, commingled funds and was undercapitalized. The court disregarded the corporate entity and found the shareholder liable for corporate debts. In another case, when a corporation that provided services to an aggrieved party was a mere “assetless” shell that transmitted all of its revenues to its principal controlling shareholder, the court held this was sufficient to pierce the corporate veil. Similarly, a court found that having a husband, wife and their children be the only shareholders and directors of a failed corporation, and having the registered office be the family home, were sufficient factors to impose individual liability. However, when an individual defendant did not own shares in the corporation sought to be pierced, the court held the line, even if this individual improperly influenced the corporation. Another case held that despite evidence of corporate mismanagement, such as shareholder loans to the corporation without formal promissory notes, failure to file annual reports and failure to keep corporate books and records, piercing of the corporate veil would not be justified without a showing of fraud. So clearly, the determination of whether or not the corporate veil should be pierced is one made on a case by case basis. Indeed, each particular case stands very much on its own.