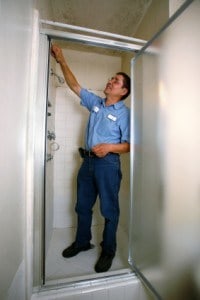 Three Parts of Every Construction Settlement

When settling any type of construction dispute, make sure to formalize the settlement in a written document. Have it signed and dated, and include the following:
1. The names of all the parties who may be involved or have anything to do with the dispute;
2. A description of the what, when and where of the incident that led to the dispute, and
3. The consideration for the settlement – what are the parties giving and getting to obtain a release and settlement of the dispute.

Had the plumber answered these three questions, he would have realized that to be totally and fully released on this job, he would have to include the general contractor in his settlement with the college.