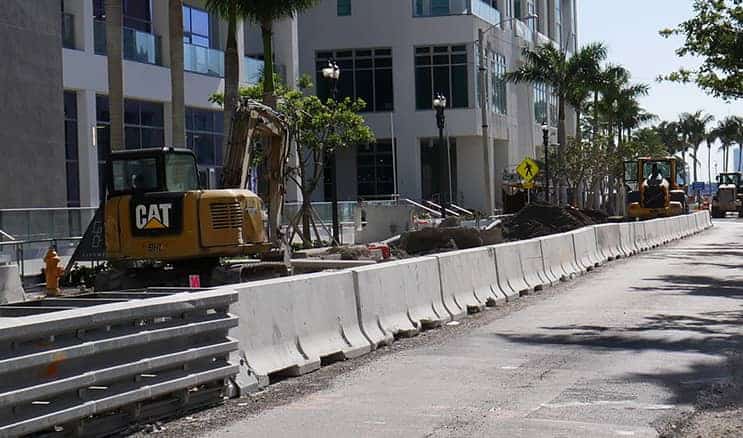 So let’s talk about the release that you may present to someone. It’s time for you to pick up a check and you need to exchange a release for that check. Don’t provide more than you have to. Present a release that is as narrow as possible. Typically that release is the release that’s found in the lien statute. This is generally a release for a progress payment that you would typically provide to an owner. When you are presenting a release in order to pick up a check, you should put the amount of the check in that release. Your release should say what you are expecting. If that is, let’s say, $87,000, you should then write in $87,000. You should not write $10 and other valuable consideration. Remember, you have lots of rights; you have rights for delays, for extra work, for other damages, for change orders, for liens. That’s a bundle of rights. You want the release to specifically state which of these rights you’re releasing. In the above example, it’s not everything; it is just $87,000. The release should also be contingent upon payment of this amount in cleared funds. If you never actually receive the money, the release is not effective. This is called a conditional release. And the release should include a through date – a date through which you are releasing your rights.