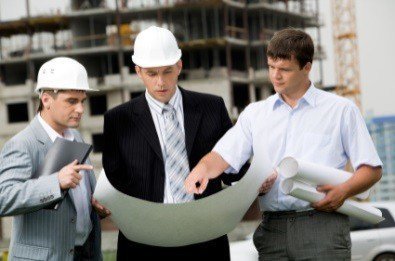 Can a notice of commencement adversely affect a mortgage?

Because there are no meaningful post-1980 cases discussing the amendment to §713.13(5), the law on this issue remains a tangle of contradictory conclusions.  On one hand, it seems that a mortgage should now have priority over a claim of lien.  On the other hand, there is pre-1980 legal authority which indicates that, even if the legislature amended the statute (as it ultimately did), mortgages would continue to remain vulnerable to losing priority if they were recorded during the one year period in which the notice of commencement was initially effective.

It does seem that a mortgage recorded after a notice of commencement has expired would be entitled to priority.  It remains intuitive however, that a mortgage holder should rush to record its mortgage as quickly as possible in order to preserve its priority against other claims on the subject property.  That logic should not be altered by these developments.