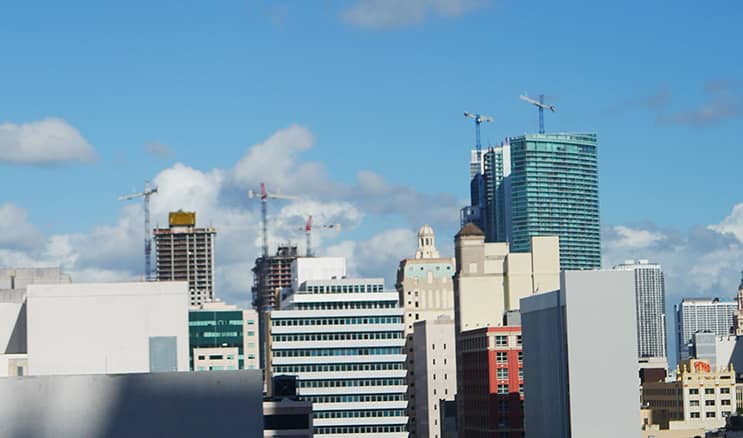 If you’re in business long enough, you will inevitably become a creditor in a customer’s bankruptcy – a disappointing development made worse when you receive a demand asking for the return of a legitimate payment you recently received from that customer.  You may be tempted to ignore the request, believing that since you are actually entitled to the money, you’re excused from complying.  That would be a mistake, a big mistake since money paid by a bankruptcy debtor may be challenged as a preference and subject to a clawback.

The Bankruptcy Code seeks to protect all the assets accumulated by a debtor before it filed for bankruptcy.  This way, all other creditors are provided an opportunity to share fairly in the bankruptcy estate (debtor’s property).  No creditor should receive preferential treatment, obtaining more than an equal distribution of the debtor’s assets.  A one for all – all for one concept.

If you received money within 90 days preceding a bankruptcy filing, or one year if you’re an “interested party”, it may be viewed as a preferential payment and subject to being taken back.  This is to prevent a debtor, who has a limited number of assets to satisfy its debts, from just paying certain preferred creditors (like those with whom it may wish to do business in the future). This could leave the remaining creditors with substantially less than what the preferred creditor received.

Of course, not every payment by a debtor can be reclaimed as a preference.  There are defenses, with the most common being that a payment was made in the ordinary course of business.  As the term implies, this essentially provides for the avoidance of a preference claim if the monies paid, although paid within the preference period, were genuinely due and were paid when they were due.

You may be asked to prove this, showing that the monies received during this preference period were for a normal business transaction between you and the now bankrupt company (for example related to the shipment of goods or the rendering of services).  You can expect the bankruptcy trustee to review the timing of payments made by the bankrupt company both before and during the preference period. The trustee wants to know whether the payments you received were really paid in accordance with customary conditions of sale.  The trustee may even challenge your defense and explore whether you or the bankrupt company deviated from expected business standards.

Counsel for the bankruptcy trustee can easily intimidate you, quoting sections of the Bankruptcy Code and threatening you with legal action if you don’t immediately pay up.  But resist the temptation of just rolling over.  You may have real defenses, and you would do well to explore your alternatives with your legal advisor.