Reading Between the Lines: Notice to your Bonding Company 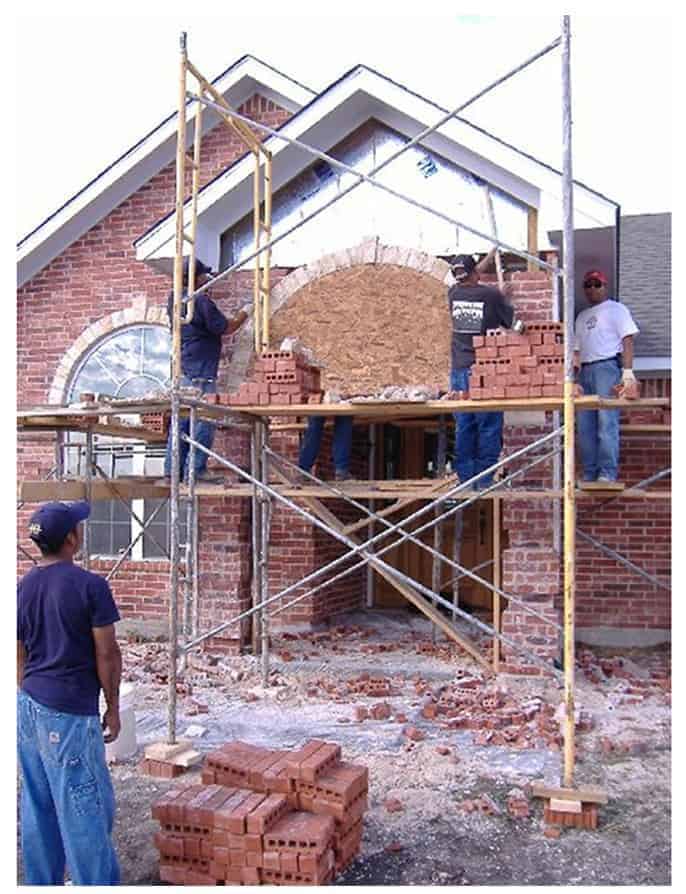 The surety’s defense revolved around the general contractor’s lack of prior notice to the surety before it decided to finish what the masonry subcontractor had not. The court agreed that customary language within most surety documents, including the one in this case, allows a surety to disclaim its responsibility if it isn’t formally notified before remedial work is initiated. However, if as here, the surety agreement includes by reference language from the subcontract, language which gives the general contractor the right to take charge and complete any unfinished work, then the surety couldn’t, like its insured, abandon its obligations. On the contrary, it was required to step up and pay up.