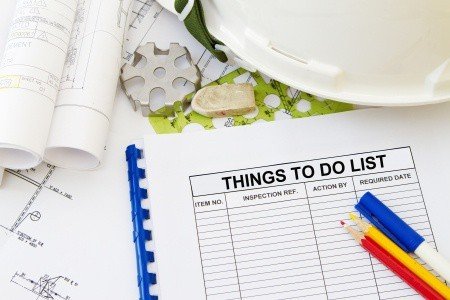 A sprinkler contractor submitted its final pay application through a sworn statement, noting that no additional work was required on the project and that 100% of its work was completed. Ninety four days later when it wasn’t paid, it served its Notice of Non-Payment with the project surety. In the lawsuit that followed, the surety moved for summary judgment against the sprinkler company alleging late notice. The circuit court agreed, as did the District Court of Appeal.

The 90-day period in which a claimant must give notice to a payment bond surety on a statutory bond claim is strictly interpreted. The sprinkler company argued that its cut off date should be extended to account for the work done to attend the final inspection, to actually activate the fire protection system, and to complete several punch list work items. But Florida’s courts have made clear, for some time now, that remedial or corrective work does not extend the time for filing a claim. Such work is merely incidental to a completed contract and is considered unsubstantial.

Not only did the sprinkler company wait four days too long, it also couldn’t overcome its own earlier affirmative statements that all its work was completed.