Proving Up Damages In Construction Litigation 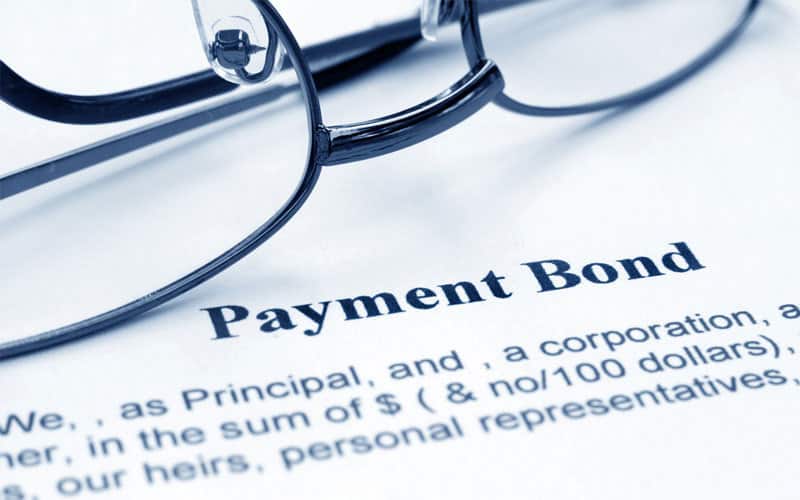 The term “construction litigation” can be all encompassing. A wide variety of cases are included in this term. It runs the gamut from shoddy work performed by a handyman through complex bonded jobs involving numerous contractors and subcontractors working on a new office tower. As far as proving damages in the context of construction litigation, the aspect of liability is assumed. construction litigation – those arising in tort, and those arising in contract. In tort cases, the primary theory of liability would be in negligence. More often than not, these types of cases will involve insurance issues as well. courthouse. For purposes of this article, the focus will be upon these types of disputes. We will assume, for purposes of discussion, the aggrieved party has complied with all conditions required to raise a claim for damages – conditions such as providing proper notice, affidavits, licensing related, and the like.

If a job has only been partially completed, the contractor must be able to prove the balance of its remaining costs to establish lost profits. One hard and fast rule of law which courts adhere to is that a judgment for damages may not be awarded for lost future profits if this amount is speculative.

Proving Up Damages In Construction Litigation

Sometimes, a contractor will be unable to prove up its lost damages for a variety reasons – In essence, there are two possible types of theories of liability in Contract related disputes are more commonplace at the A contractor can prove lost profits by reasons such as poor record keeping, speculative evidence regarding costs, or the like. Therefore, when a lawsuit is drafted, the attorney drawing up the complaint will often include another alternative theory of liability that is similar to that of breach of contract. This alternative theory of liability is known as “quantum meruit.” The term “quantum meruit” is a latin phrase that is literally interpreted as meaning “as much as he deserved.” construction related dispute, a contractor who seeks damages under a quantum meriut theory is entitled to “put itself in the same position it was in immediately prior to providing the services.” This is done by proving up the “reasonable value of its services” provided to the non-paying The reasonable value of services can be proven by showing what was paid for similar types of jobs, or better yet, through the testimony and report of an expert witness.

At this stage, an aggressive contractor may want to recover both damages for breach of contract plus damages in quantum meruit. However, a court of law will not allow a double recovery. If there is liability for failure to pay, the aggrieved contractor should be able to recover damages under one of the two theories – but not both.

Other elements of damages to consider are attorney’s fees and costs of collection. As a general rule, if there is a written contract between the parties, the contract must contain a provision awarding attorney’s fees and costs to the prevailing party in litigation in order for such fees and costs to be tacked onto the damages award. Absent a contractual provision for an award of such fees and costs, they will not be allowed unless a claim in the lawsuit is brought under a statute which expressly provides for such an award. Examples of such statutes include claims brought for bad checks, certain deceptive and unfair trade practices and lien foreclosures – all matters outside the scope of this discussion.

As a practical matter, the one thing a reader should be able to glean from an overview of this article is the importance of good record keeping. An organized contractor with well kept records is in a better position to establish its costs and expenses incurred on a job, and for that matter, projected costs and expenses that would have been incurred had an unfinished job been completed. A complete and organized set of records significantly increases your chances to recover lost profits when a contract to which you are a party has been breached. Absent such proof, the contractor will be required to seek recovery on a quantum meruit theory. In such case, the contractor’s right to an award of attorney’s fees and costs will not be allowed, and proof of damages might be more difficult.