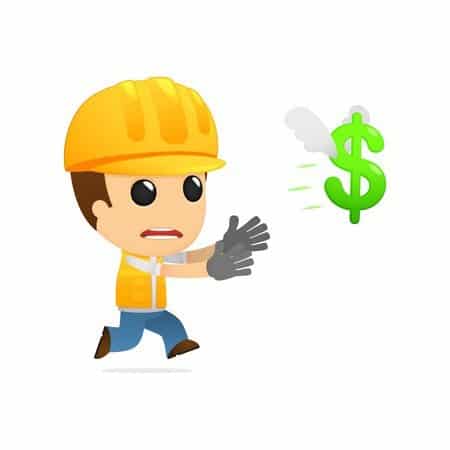 In making its determination as to which party prevailed, the trial court should focus on the “result obtained”. See Zhang, 878 So.2d at 387. As such it is result, not procedure, which governs the determination of who is a prevailing party. See Smith v. Adler, 596 So.2d 696, 697 (Fla. 4th DCA 1992)(appellants were prevailing party where they “secured most of the relief originally requested in the suit”).

Additionally, because a trial court may properly find that neither party has prevailed in a contract action, under compelling circumstances it is possible that there will be no attorney fee award in litigation involving a contractual provision for prevailing party’s attorney’s fees. See Zhang, 878 So.2d at 387. For instance, there is no prevailing party when a settlement occurs. See Boxer Max Corp., 905 So.2d at 918. However, where there is a functional equivalent of a judgment, the fact that a final judgment was not entered is not controlling in the determination of a prevailing party. See Adler, 596 So.2d at 697.

Finally, there appears to be a slight variance in the cases to the extent they discuss “significant issues” versus the “major issue”. Compare, e.g., Moritz, 604 So.2d at 807 (discussing “significant issues”) with Zhang, 878 So.2d at 387 (discussing whether a party succeeded on the “major issue” in the case). To the extent that “significant” and “major” may be ascribed different meanings, and because one phrase is plural while the other is singular, this variance in language may eventually be of crucial importance in the determination of whether a party is the prevailing party for the purpose of an attorney’s fee statute.