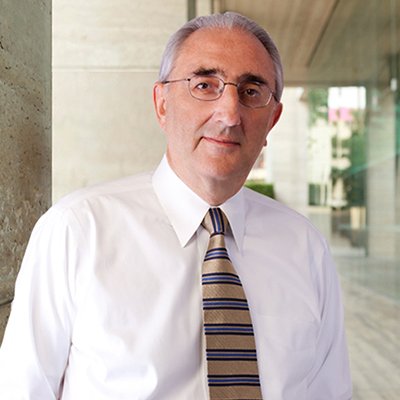 He has represented many of South Florida’s most recognized and respected names in the construction, maritime and healthcare industries through both good and bad times, always providing the practical counsel they require. Known for telling clients not what they wish to hear but what they need to know, Patrick has always stood out from other lawyers.

Known for his responsiveness, effective advocacy and practical analysis, Patrick is regularly sought out by clients eager for bottom line advice. He currently serves as outside counsel to a number of local, national and international companies doing business in South Florida, companies whose owners and managers appreciate his candid and determined approach.