When Can You Be Paid That Retainage? 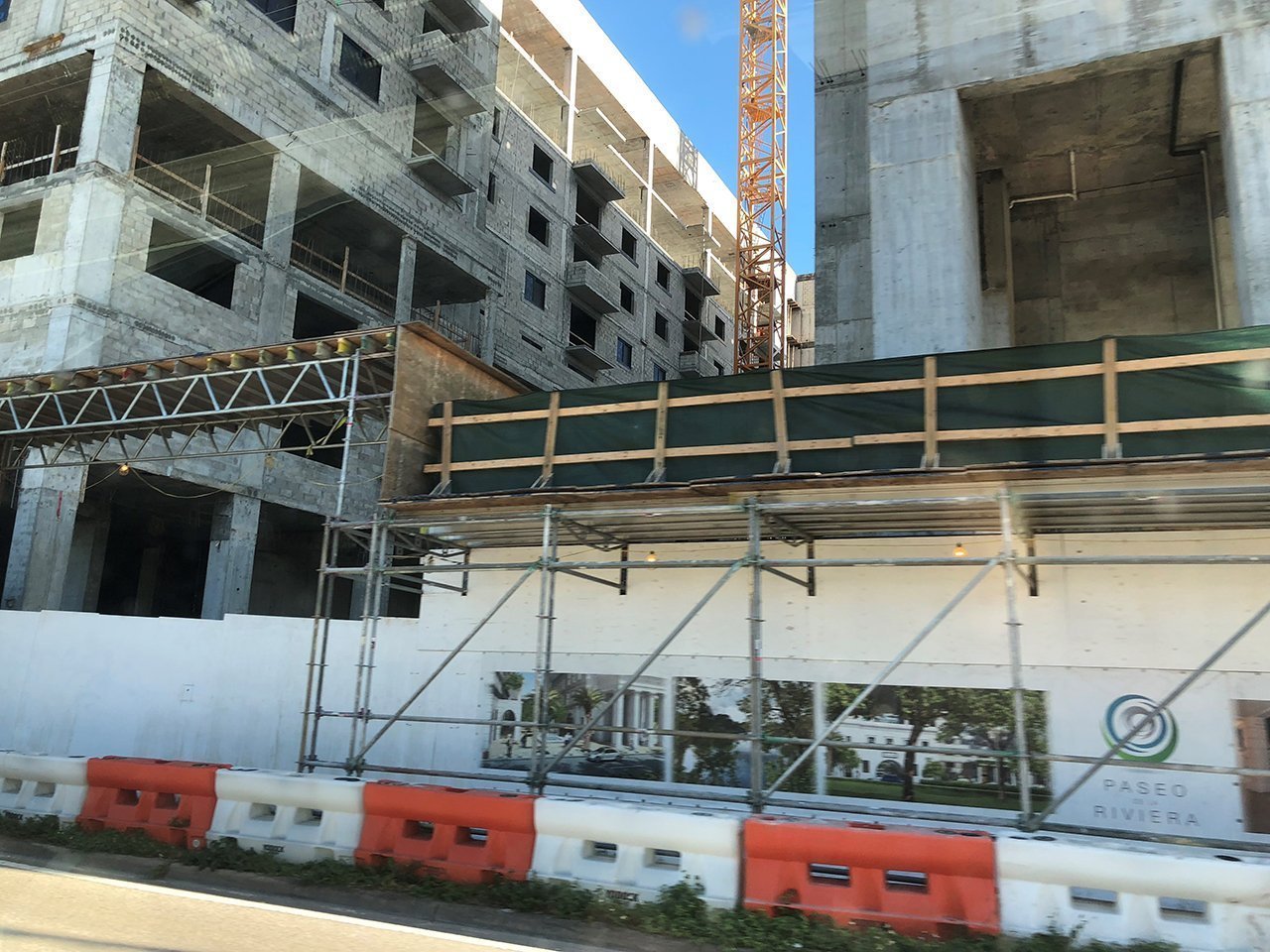 Retainage is a part of every pay application, especially on a commercial job. But you may be in luck if you’re working for a local municipality. That’s because at 50 percent completion “… most public entities must reduce to 5 percent the amount of retainage withheld from each subsequent progress payment made to the contractor”. The term “50-percent completion” means the point at which the public entity has expended 50 percent of the total cost of the construction services purchased as identified in the contract, together with all costs associated with any existing change orders and other additions or modifications to the contract.

A general contractor, on the other hand, may elect to withhold retainage from payments due to subcontractors at a rate higher than 5 percent. The specific amount to be withheld must be determined on a case-by-case basis and must be based on an assessment of the subcontractor’s past performance, the likelihood that such performance will continue, and an ability to rely on other safeguards. The subcontractor must be notified in writing of any determination to withhold more than 5 percent of the progress payment and the reasons for making that determination.

On a private job, retainage, both as to amounts withheld and amounts released, is strictly based on what has been contracted. While most contracts call for the owner to retain 10 percent of each payment request till final completion, know that one is free to negotiate both the amount to be withheld as well as the timing on when a portion or all of that amount is released.