I don’t have an original signature on my contract, should I be worried? 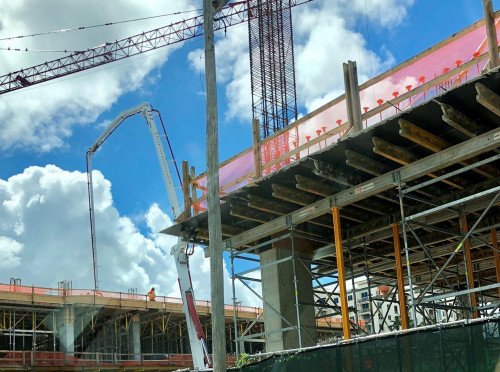 The average person believes that if a signature or document isn’t in its original form then somehow, it is going to be challenged in court, or the signing party can argue that it is not authorized or it is a forgery. All of that is possible, but having litigated hundreds if not thousands of cases in our Miami construction law firm over the last twenty-five years, we can tell you that it is astonishingly rare we receive claims from a signing party that the document is not an original, or that the signature is not an original. Most times, all we present as evidence in court is a photocopy of the actual document, and it is very rarely challenged.

What can you do to protect yourself if you don’t have an original?

Try to obtain correspondence surrounding the transmission of the document to show that the person that provided it to you knew that it was coming from or going to their office. Let me give you a practical example of what I mean.

Some months ago, we had a case involving one of our clients, a subcontractor. The contractor claimed that the change orders that were part of our claim were not authorized, even though they were signed by the contractor’s project manager. Not only did we have the executed change order with a signature (we presented a copy because everything was electronic), but we also attached email correspondence surrounding the change orders that went to most of the contractor staff, including the contractor’s president. And in addition, of the same people including the president of the construction company were copied with the signed change order we received from the contractor. Importantly we were also able to show, no one argued or complained at the time about the document.  So, when we were able to present all of these pieces of evidence that the change was not only authorized, but that they knew about it, their arguments melted away.

So, the first thing to do to protect yourself is to make sure that you obtain correspondence to and from the people that authorized the transaction, whether it’s a change order, a release, a waiver, whatever document that it may be, showing that the people who need to receive the document are shown on the email chain, and they receive copies and related correspondence.

The second thing you can do to protect yourself is to see if your contract requires only certain people execute the particular document. For example, many construction contracts state that only the project executives have the authority to order new work or sign change orders. If you have a contract that says that you need to make sure you have those people execute the document. Know that if the authorized person doesn’t sign the document, you may run a risk later that the document will not be considered to be properly authorized.