Notice to owner not required 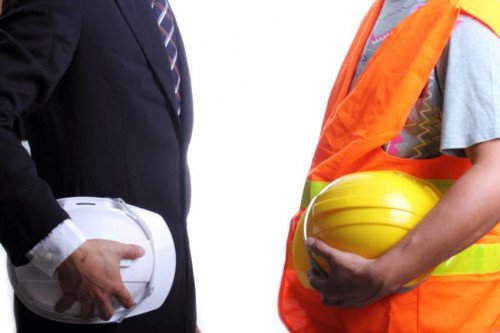 Knowledgeable contractors are aware that they must file a Notice to Owner before they can ever file a Claim of Lien on those jobs where they don’t have a direct contractual relationship with the owner. But what if the owner transfers ownership to a related corporation after it had already directly contracted with a sub, say a marble installer? Does that installer now have to file a Notice to Owner? A recent case has determined it does not. The court relied on the basic principle of fairness. Where, as here, there is a common identity between the owner and the developer, there is no need to file a new notice. Courts have held that if the same individuals were officers of both the owner corporation and the contractor corporation, a subcontractor’s failure to file a Notice to Owner was not fatal to its lien claim against the corporate owner. To allow otherwise would be to encourage parties to play a shell game with ownership and    frustrate the valid claims of contractors completing work on an owner’s property.