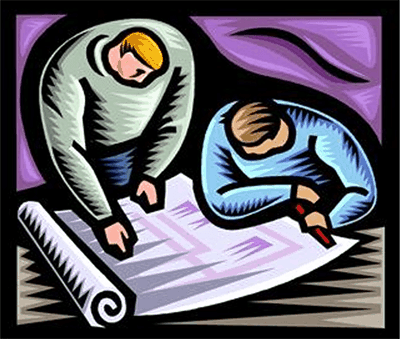 When an engineer agreed to help out a fellow professional whose license to practice had been revoked, he didn’t bargain on becoming the subject of disciplinary proceedings.

He had assumed the role of engineer of record on two ongoing projects, and reviewed the work performed to date by the now unlicensed engineer.  He did so as a favor and without any compensation.

He directed and oversaw the work, supervising the unlicensed engineer’s employees and completing the unfinished design work.  He then affixed his signature and seal to the plans.

At the disciplinary hearing, the engineer testified before a hearing officer and was quickly found not guilty of any violations.  The plans he had sealed were prepared under his supervision and he had not associated any unlicensed persons in the practice of engineering.  However, the Florida Engineers Management Corporation, the agency charged with making determinations of this sort, rejected the judge’s recommendation and went ahead with the imposition of fines and penalties against the assisting engineer.  The District Court of Appeal disagreed, holding that the hearing officer’s findings based on competent, substantial evidence may not be rejected by an administrative agency.  Good news for the good deed engineer.