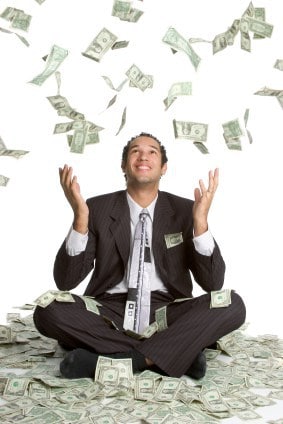 Given the vagaries and uncertainties these days in loan commitments as well as material prices, not to mention the overall state of the construction industry, one can quickly understand why pay-when-paid provisions have become so critical in construction contract negotiations.

In Florida the general rule is that interpretation of contract provisions relating to conditions and time of payment between a contractor and subcontractors (also called risk-shifting provisions) is a question of law that a judge (as opposed to a jury) may decide on his or her own. The Florida Supreme Court has held that risk-shifting provisions are susceptible to only two possible interpretations: (1) if a provision is clear and unambiguous, it is interpreted as setting a condition precedent to the general contractor’s obligation to pay; but (2) if a provision is ambiguous, it is interpreted as fixing a reasonable time for the general contractor to pay (whether or not it has been paid by the owner).

Never a Sure Thing: Pay-When-Paid Provisions in Construction Contracts

How does a Surety Bond Factor Into Pay-When-Paid Provisions?

All of the above rules relating to risk-shifting provisions presuppose the existence of a written contract. If the contract in dispute is verbal it is not possible to successfully argue a pay-when-paid defense. Stated differently, in order for a contractor to validly assert a contractual provision which shifts the risk of payment such a provision must be in writing.