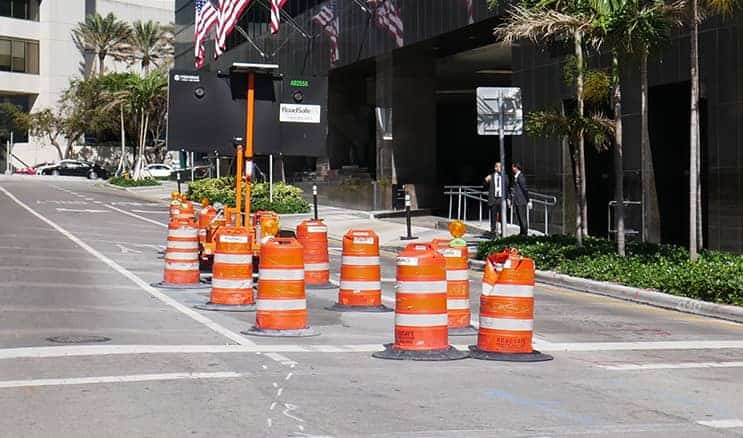 When Florida homeowners sued their window installation contractor, there was some question as to whether the claims were covered by the 4 or 5 year statute of limitations. Unseen defects in the installation of the windows had caused water intrusion damage. The court determined these claims would be governed by the 4-year statute.  Not good news for the homeowners who had missed that deadline. So they presented a novel argument to the court.  They argued that the 4-year statute did not apply to their circumstance since the language in the statute refers to the date of completion of construction by a “licensed contractor” and their contractor happened to not be licensed.

The court disagreed.  It found the language highlighted by the homeowners would make the applicability of a statute turn on the nature of the event that triggers its commencement rather than the subject matter itself.  The court went on to also rule that while an unlicensed contractor may not enforce a contract, he or she is not precluded from defending against an action seeking to enforce a contract.  Bad news for the homeowner.