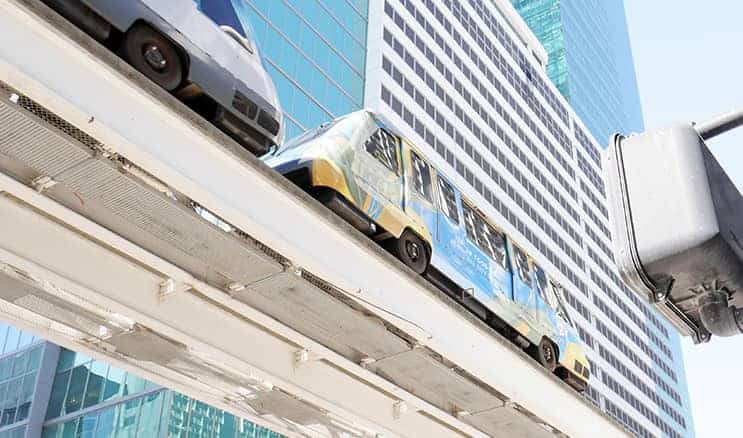 It’s not uncommon for a contractor performing work at the house of a married couple to have his construction contract signed by just the one spouse with whom he may be dealing. Often both spouses are just not present when the contractor presents his proposal and contract.

This proved to be a costly oversight for one contractor, who upon not getting paid all that he was due, filed suit against both the husband and the wife since they both owned the property where he did his work. Florida Statutes do hold that if one spouse enters into a contract for improvements to real property, the non- contracting spouse’s interest in that property will also be encumbered (assuming the property is owned by at least one of them and the couple is not living apart).

However, the statute only reaches the property by way of a construction lien being filed; it does not include personal liability for any money damages from the non- signing spouse. In this case, the contractor had not timely filed a lien, so he could only hope to recover by suing under his contract. The problem was that suing under the contract could only be against the one spouse who signed the contract – and wouldn’t you know it, that spouse had no current ability to pay the debt. A costly mistake for the contractor.