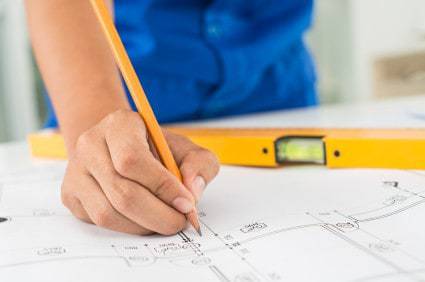 Two architects entered into a standard form of agreement with a college.  They were to design a performing arts complex and prepare bid documents.  The architects were licensed in the state and had opted to do business as a partnership.  However, they failed to obtain the necessary certificate of authorization required by the state for partnerships.

More than midway into the project, the architects were terminated by the college for unsatisfactory performance.  The unhappy architects sued for monies still owed. The college counterclaimed alleging that since the architectural partnership had never obtained the requisite certificate of authorization, there was actually no valid contract between the parties.  The contract was void from its inception, the college argued.

The architects cried foul, acknowledging that while they may not have gotten around to filing their partnership papers, they had been told by the college to continue working on the project while they tried to resolve their partnership issues.  The architects even delivered plans and specifications after this point which the college used.  The evidence actually revealed that the college turned the plans over to its new architect and used funds originally allocated for the original architects to pay the new consultants.

Against this background, the trial and appellate courts ruled in favor of the architects.  A failure to obtain the certificate of authorization did not invalidate the contract and the statute relied on by the college simply made the contract voidable but not void.  The contract could have been voided but instead was actually ratified because of the actions of the college.