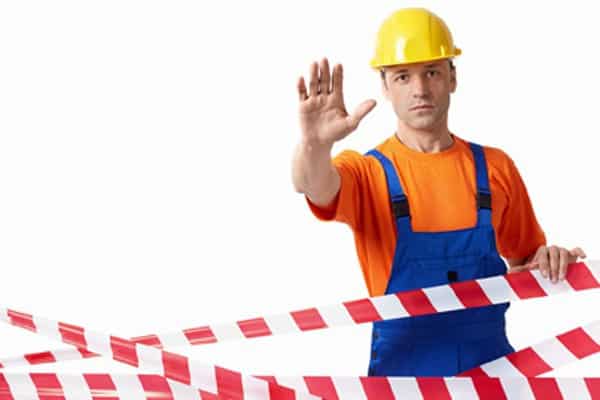 In the classic 1976 suspense film, Marathon Man, the villain repeatedly asks a young Dustin Hoffman, is it safe – is it safe? Hoffman didn’t know the answer and as a result suffered some significant unpleasantness.

Contractors and material supply houses might ask the same question when asked to sign lien releases or lien waivers. Is it safe for them to execute such a document in exchange for a progress or final payment? Unlike Hoffman, construction professionals should know the answer – it is safe, but only if the form of lien release or waiver has correct and conditional language. More than one contractor and supply house has signed a release of lien too quickly, only to realize later that the form had an incorrect through date or released work for which he or she had yet to be paid.

Because a lien waiver may actually release rights not intended to be released, one would do well to understand the nuances and differences between a conditional waiver upon a progress or final payment from an unconditional one.

Retain your leverage and log in to our free webinar on this topic, being presented on February 19, 2015.