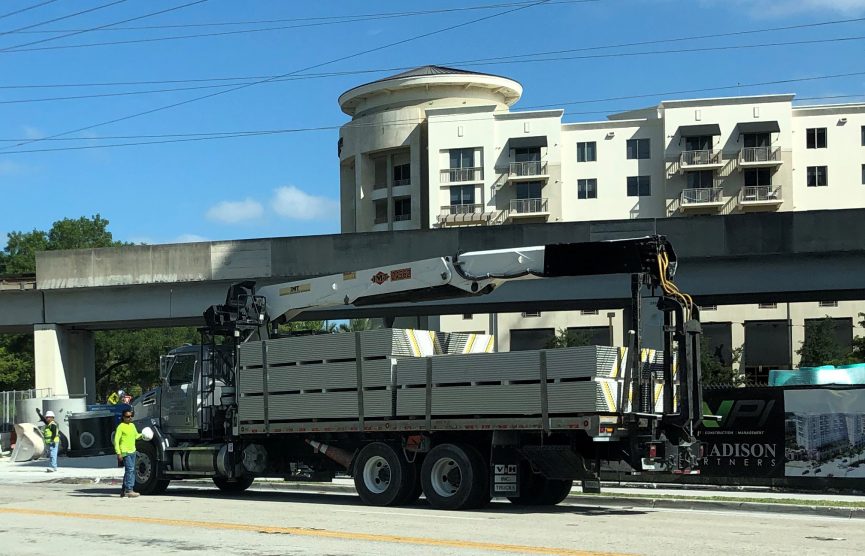 When properly filed, a construction lien is a great tool for contractors, subcontractors, and material suppliers seeking money owed for work performed or goods provided to improve real property. So, when a property owner fails to pay the general contractor that general contractor is entitled to enforce a claim for payment by placing a lien on the owner’s property.  But when improperly filed, a claim of lien may be found to be fraudulent and prove to be unenforceable.  Worse, the lienor can be liable for damages including attorneys’ fees, court costs, and, potentially, punitive damages. Additionally, if the lienor files the fraudulent lien willfully, the consequences may include a third degree felony charge.

Given the harsh consequences for improperly filing a claim of lien in Florida, it’s important to understand what qualifies as a fraudulent lien and what can be done to avoid having a lien declared unenforceable. Under section 713.31 of Florida Statutes, fraudulent liens are those that:

(1) willfully exaggerate the amount of the claim; (2) willfully include a claim for services not performed or supplies and materials not delivered upon the property; or (3) are compiled with such willful and gross  negligence as to amount to a willful exaggeration.

What this means is that liens can only be asserted to recover the reasonable value of the lienor’s labor, services, or materials. Other costs, such as lost profits, are non-lienable items. So if a contractor files a lien for $100,000, including overhead, profit, and overtime, on a contract for just $80,000, he exposes himself to a claim of fraudulently filing a lien.

To avoid including unauthorized amounts in a lien remember the work must be performed (i) in good faith; (ii) within a reasonable time; (iii) pursuant to the terms of the contract; and (iv) is necessary to finish the job.  Additionally, a lienor cannot claim that it performed work on the property above and beyond what, in fact, was done. For example, imagine a contractor is hired to build an addition for $60,000 and the owner terminates the contractor when the project is only 50% finished.  The contractor can’t automatically lien for half the contract amount or $30,000.  He can only lien for the amount of work which he actually has completed and which is currently due. And he surely cannot lien for the full contract price.

Oftentimes, there is a legitimate dispute concerning whether the lienor has completed the work for which the lien is being asserted. And when there is a good faith dispute, there is no willful exaggeration defeating an otherwise valid lien. When a hotel owner terminated its architect at the schematics stage resulting in the architect recording its lien because it believed it had actually completed work through the design and later stage of the project, there was no fraudulent lien because the architect and owner were in a good faith dispute as to the completion of the work and the amount due.  Moreover, as evidence of good faith, the architect showed he had consulted with his lawyer before filing his lien and had relied on the lawyer’s advice. He could use a good faith argument to counter the fraudulent lien claim raised by the hotel owner.

Florida’s construction lien law is very helpful for contractors seeking to get paid.  However, filing proper liens is critical to keep the process from backfiring on the contractor and having a lien declared fraudulent.