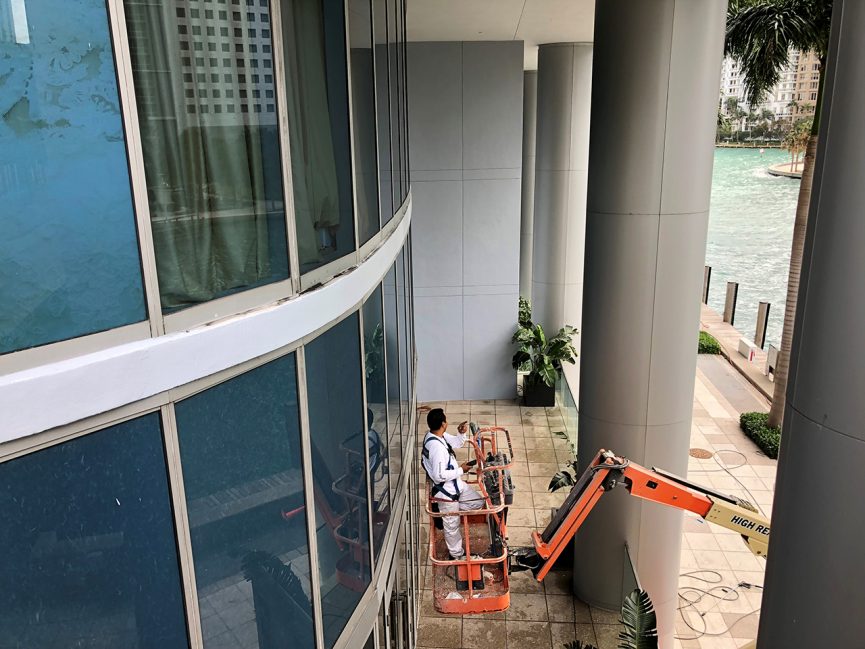 Be careful – owners and contractors are now being held criminally liable for their carelessness and disregard of safety protocols.

Safety may be job one on any number of job sites, but state and federal prosecutors are now charging developers, general contractors and subcontractors with actual crimes. No longer are safety violators just facing monetary fines, they are looking at actual jail time.

A New York case involving a wall collapse at an excavation site which killed one worker and injured two others has an owner, his companies and the permit holder in the crosshairs. It didn’t help that the worker who died was an undocumented immigrant and a contractor was hired to just pull the permit. Worse, the owner continued to ignore warnings from workers at the project complaining that the area was not safe. The owner has been indicted for manslaughter.

The targets are not just owners. Two project managers were recently indicted in New York because of the reckless use of a crane which toppled over injuring several workers. The supervisors had not pulled the right permits and were not properly trained on the use of the crane. When it capsized, the crane was carrying a load twice its noted limit.

Another mishap in California illustrated a lack of proper training on the use of powered nailing tools. Apparently, a worker holding a switched on nail gun, accidentally discharged it, shooting a nail into his arm and seriously injured himself. The company was criminally charged for ignoring safety codes and overlooking obligations to properly protect its workers.

In Washington state, prosecutors charged an owner with negligent homicide after a worker died in a trench collapse. As so often is the case in these types of accidents, the excavation site had not been properly shored. This was seen as a willful and intentional disregard of established safety regulations and amounted to criminal negligence.

And in Miami, while a number of companies face significant fines as a result of the tragic Florida International University bridge collapse, the incident remains under review as to the possible imposition of criminal charges. Federal authorities have already cited folks for serious worker safety violations, including the lack of proper safety lines but more importantly, the lack of proper oversight which allowed workers on the bridge after it developed significant cracks.

So companies would be smart to have regular compliance audits, keep accurate records and promptly deal with OSHA citations. As well, having in place ample insurance coverage which includes protection for officers and directors is a must. Of course, all bets are off if those seeking insurance coverage have actual prior knowledge of a dangerous condition and do nothing to address it. Today, construction accidents not only trigger monetary fines but the potential for real jail time.