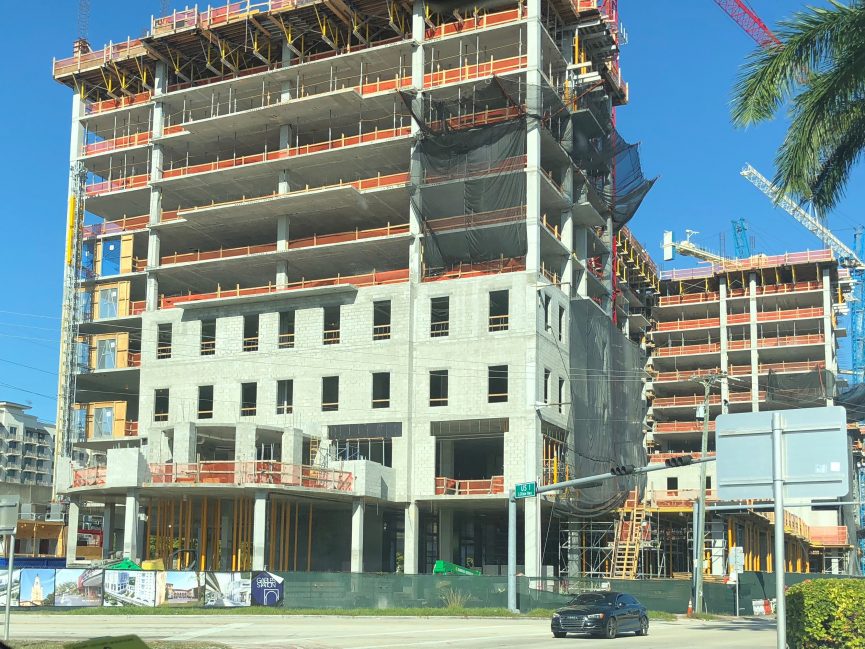 Generally, the last day on the job doesn’t have much affect in calculating lien deadlines. Contractors are regularly called back to a job to address a punch list of items not quite done to the owner’s satisfaction. These tend to be more touch up tasks than substantive work, and don’t impact the date by which a lien has to be filed.

An electrician found this out the hard way. When he wasn’t paid, he filed his claim of lien. That was on day 95 after he had last worked on the jobsite, since he had gone back on day 94 to tackle some final items. He figured the time frame for his filing would be extended. He was wrong. The owner cried foul, saying the claim was filed late. The court agreed, finding his return to the jobsite was only to address some punch list work.

The time periods in which a claimant must give notice and file its claim are strictly interpreted. The electrician argued that his cutoff date should be extended to account for the work done to actually activate certain circuits and to complete several items. But his arguments fell on deaf ears. Florida’s courts have made clear for some time that remedial or corrective work does not extend the time for filing a claim. Such work is merely incidental to a completed contract and is not considered material.

This electrician had to file his claim within 90 days of last doing work, not last being at the jobsite. His construction lawyer could have told him this had he just asked.