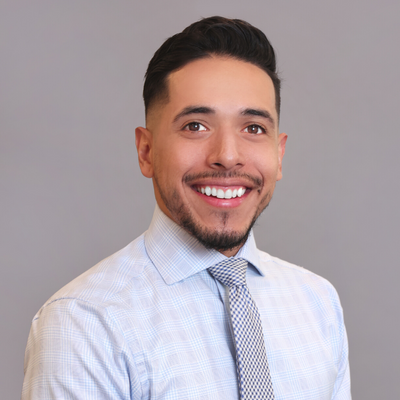 Prior to joining The Barthet Firm, Jonathan served as an associate attorney in the insurance litigation practice group of a nationally ranked firm, focusing his practice on residential and commercial first-party property insurance defense, pre-litigation investigations, and claims involving bad faith. Jonathan also helped co-found a tech startup that focuses on developing mobile applications that introduce new methods of digital communications. The first application, “StickText,” was introduced through Apple’s iMessage ecosystem, allowing Apple user’s the ability to enhance the way they communicate via text message. As a co-founder and general counsel for the company, Jonathan engaged in all aspects of business development, from investor targeting to finance and operations, ultimately helping secure over $250k in investor funding. He was also responsible for developing and maintaining the company’s guidelines for data use and protection to ensure compliance with Apple’s Developer Program, as well as U.S. federal and E.U. privacy laws.

As a member of the firm Jonathan represents owners, developers, contractors, subcontractors and other construction professionals in prosecuting and defending claims arising from construction disputes.