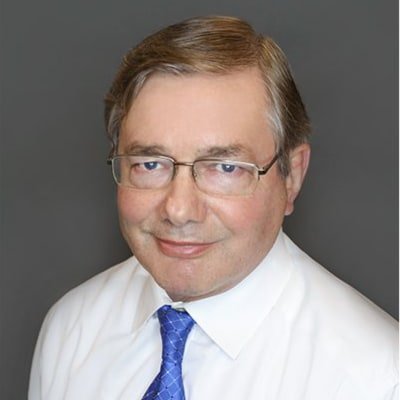 With 35 years of construction law experience, representing the spectrum from owners to sureties to contractors to subcontractors on a large variety of projects, John is a welcome addition to the firm’s growing construction practice. Born and raised in Miami, John is an AV Preeminent-rated lawyer and a well-regarded litigator.

He has appeared before administrative bodies, arbitration panels, and state and federal courts. He has lectured locally and nationally on construction topics of current interest, and often been involved in multi-party litigation.