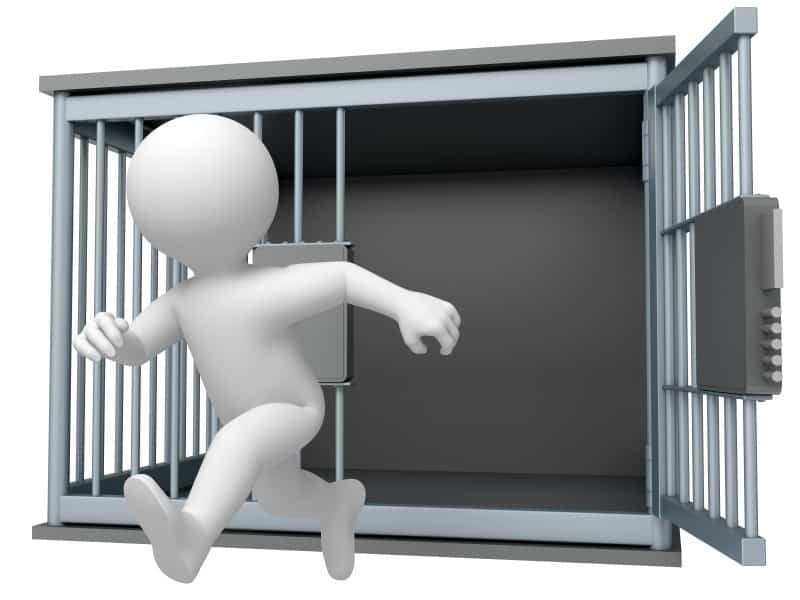 Can a person convicted of a felony apply for and be granted a general contractor’s license? Admitting he had been convicted of certain drug-related crimes, including possession and intent to distribute, and stating that he had been sentenced to sixty months and was currently on supervised leave, an applicant submitted his paperwork to the Department of Business and Professional Regulation to become a licensed general contractor. The Department responded that the application was incomplete and that the applicant needed to provide proof that his civil rights had been reinstated. He could not do so as his civil rights had in fact not been restored. His application was therefore denied when it came before the Construction Licensing Board.

However, the actual language of the applicable statute only requires eligible applicants to be of “good moral character,” and while you might think that one convicted of a felony would not fit this requirement, that is not necessarily true. Moreover, the statute requires some connection between the crime and the professional responsibility requirements for which the application has been submitted. In other words, depending on the crime, the “good moral character” provision of the statute may still be met by convicted criminals.

So in reality, the applicable statute does not deny licensure to felons whose civil rights have not been restored. And while there are specific statutes which do prohibit convicted felons from being granted licenses, construction is not one of them, at least in Florida.