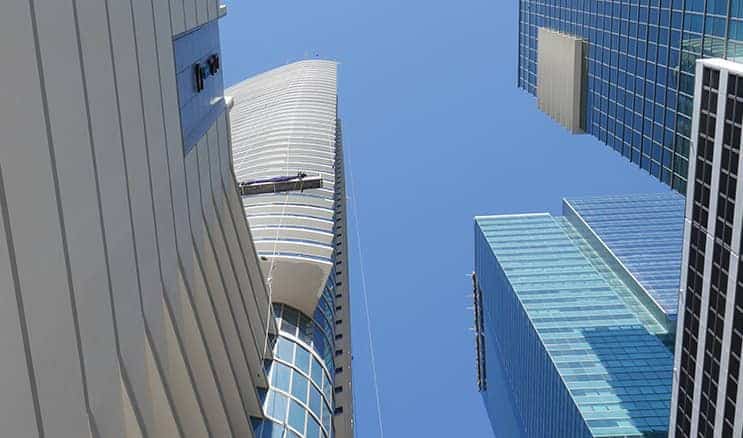 Generally, when two or more people get together to pursue a business venture, they do so in writing, formalizing what each is bringing or contributing to the deal and what their respective roles will be going forward. That’s what they’re supposed to do, but as we know some arrangements are not always well documented or in writing.

Hope is Not a Plan

That was the case when ABC Electric, which was not able to obtain a bond and was a nonunion contractor, came across a job that required both a union and bonded contractor. ABC’s principal reached out to his friends at XYZ Electric which he knew met those qualifications. He discussed the job and his expectations with XYZ’s principal and went about preparing the bid, submitting it under XYZ’s name. XYZ was awarded the lucrative contract and hired a few of ABC’s employees. But ABC itself was never asked to perform any of the work.

Though ABC’s principal believed he was entitled to a share of the profits, neither he nor ABC could establish that an actual joint venture was ever formed. Nor was the key ingredient to any joint venture, joint control over a project, able to be shown.