Pay-if-paid Provisions – Is There a Way to Deal with These? 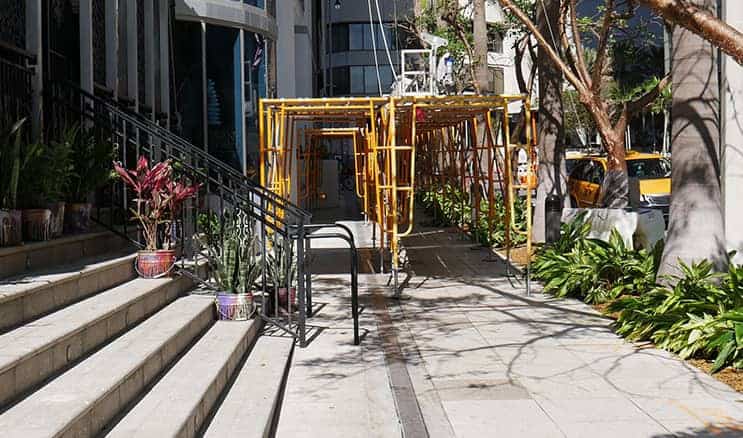 They are a problem for all subcontractors and suppliers – those pay-if-paid provisions stating that payment won’t be due from a general contractor until and unless it is first paid by the owner. This shifting of the risk of non-payment from a contractor to its subs and material suppliers has found its way into most construction contracts you see today.

But many of these clauses are ambiguous. The pay-if-paid language can be interpreted on the one hand as establishing the condition that payment must first be received from the owner before it must be paid out to the provider, or, on the other hand, as it can be seen simply fixing a reasonable time frame for when payment is to be made.

When interpreted as a condition precedent, the provider will get paid only on the condition that the party with whom it contracted has been paid by the owner. However, when seen as fixing a reasonable time frame for payment, the pay-if-paid language is treated as a promise by the general contractor to pay the subcontractor or supplier, with the understanding that the payment may be delayed for some reasonable time while the general contractor obtains payment from the owner.

The bottom line is that a pay-if-paid clause, if intended to create a pre-condition to payment, as opposed to a reasonable time frame when payment will be made, must be free of any ambiguity and must establish by its express terms that payment by the owner is an absolute condition precedent to any requirement on the part of one party to pay the other.

Too often, more time is spent bidding a project than actually reviewing the agreement once the bid is won.   Sometimes, pay-if-paid provisions are not discovered or really understood until the parties are well into a job. By then, it’s normally too late and too costly to do what could have, and should have, been done at contract negotiation.