Is that Non-Compete Enforceable 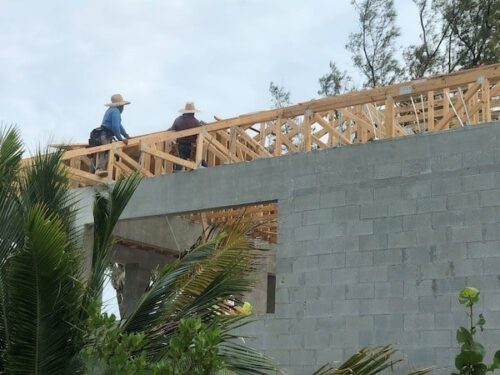 These days, a lot of companies want their employees, especially those in key positions, to sign non-compete agreements. They want to be sure that if their employees leave, because they believe things may be better somewhere else, they won’t be allowed to call on the company’s customers or take business over to a competitor. For years, just having these signed agreements in place was enough to keep employees from going over to a competitor, but current economic conditions have caused some employees to test their enforceability.

In one recent case, a company holding a signed non-compete sued its ex-employee and the company the ex-employee went to work for. It argued that the non-compete agreement was supported by legitimate business interests and was valid and binding. The former employee was a manager with access to lists of existing and potential customers as well as to a database rich with information on customer preferences and profitability – information not generally available to the public and surely desired by the company’s competitors. The employee, who said he had resigned when the company instituted a new compensation structure and didn’t pay him what he was owed, believed the company’s actions canceled out his obligations under the agreement. The company, he thought, had treated him improperly and therefore lost its ability to enforce his non-compete. But he was wrong.  The court found that his agreement not to compete was not impacted by these other issues.  The existence of any claim against the company, even if valid, would not overcome the enforcement of this non-compete.

When drafting these provisions, lawyers understand that the initial threshold requirement to their enforcement can sometimes be the most difficult – is there a legitimate business interest of the employer that needs to be protected through a non-compete, such as proprietary or confidential information, trade secrets or customer lists that shouldn’t get in the hands of a third-party? But even after establishing this, an employer still needs to show that the restriction being imposed is not overly broad and is limited to those geographic areas related to the employer’s business. It also should not be too long – two years has become customary in many jurisdictions. Finally, some benefit must be received for agreeing to the non-compete. To be enforceable, a non-compete must be necessary to protect an employer’s interest, reasonable in time and scope; supported by consideration or benefit, and uniformly applied.

Another real life example shows the importance of careful drafting when it comes to such provisions. A salesman signed a two-year employment agreement which required that he not compete with his employer while he worked at the company and for one year thereafter. He also was given an option to remain an at will employee after the expiration of the initial two-year term as long as he exercised that option within 72 hours from the end of his initial agreement.

When the two-year term ended, the salesman remained an employee of the company for an additional two years, but he did so without any formal contract. Close to the end of his second two years, the salesman resigned. He quickly set up his own company, intending to service his long-standing customers. He believed his non-compete had expired since he had continued to work at the company after the expiration of his original agreement, essentially working through the stated one-year non-compete period. But the company thought the salesman’s one-year non-compete period didn’t begin to run until he actually left the company. A court didn’t agree. The salesman‘s one-year non-compete restriction started to run when his initial two-year agreement ended, and his decision to stay on during that additional one year, even as an at will employee, didn’t extend that period. This was obviously not a circumstance the company or its lawyers contemplated when they drafted the non-compete language – a costly oversight for sure.

Love them or hate them, it is clear that non-competition restrictions are here to stay in today’s aggressive business environment. Therefore knowing when to use them and how to craft them could make the difference between success and failure in enforcement.