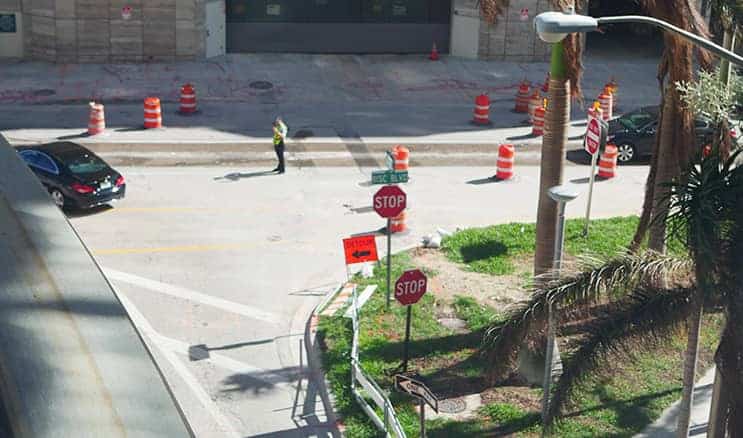 A warehouse owner hired a subcontractor to paint his roof, a subcontractor who had been at the property many times and knew that the roof had skylights. The subcontractor was also well experienced working on roofs. Before the work began, the owner of the warehouse specifically warned him of the dangers associated with working around the skylights. The owner told him to use the safety lines on the roof and to stay clear of the skylights. The work began at 4:30 in the afternoon and continued into the night. After several hours, the subcontractor climbed down from the roof to get some water but then went back up to gather his tools. When doing so in very poor light, he fell through one of the skylights and died. The subcontractor’s widow sued the warehouse owner for negligence, arguing the work environment was inherently dangerous. The court disagreed. Not only did the owner not control the manner in which the work was to be performed, he specifically warned the subcontractor in advance of the dangers associated with this job. An unfortunate incident for sure but not one where the owner was at all liable.