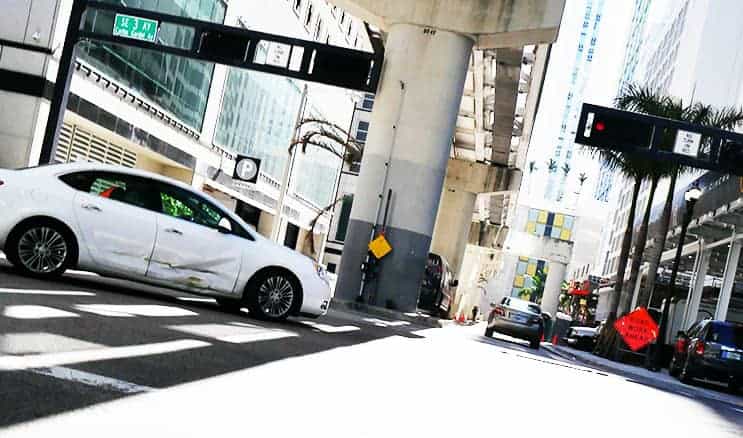 To the fullest extent permitted by law, Contractor shall indemnify and hold harmless Owner and Architect and their agents and employees from and against all claims, damages, losses, and expenses including but not limited to attorneys’ fees arising out of or resulting from the performance of the work, provided that such claim, damage, loss or expense (a) is attributable to bodily injury, sickness, disease or death . . . and (b) is caused in whole or part by any negligent act or omission of Contractor, any Subcontractor, anyone directly or indirectly employed by any of them or anyone for whose acts any of them may be liable, regardless of whether or not it is caused in part by a party indemnified hereunder.

While indemnifying a party for its own negligence might seem unreasonable or unfair, such clauses are certainly enforceable as long as they clearly express this intent. However, an indemnification clause that includes a general provision indemnifying the indemnitee “against any and all claims” does not sufficiently express that intent to indemnify for consequences solely from the negligence of the indemnitee and would not be enforceable.

The current version of Florida’s indemnification statute provides that a construction contract which permits one party to indemnify another party for the other party’s own negligence shall be void and unenforceable unless:

(2) is part of the project specifications or bid documents.

As well, the current version of the statute provides that a contract which requires one party to indemnify a public agency for that agency’s negligence is void, illegal and unenforceable. Perhaps the fact that most public contracts are not negotiable, while private contracts are, is the reason for this distinction.

Also unenforceable are claims or damages resulting from gross negligence or willful, wanton or intentional misconduct of the indemnitee, its officers, directors, agents or employees or for any statutory violation or punitive damages (unless the statutory violation or punitive damages are caused or result from the acts or omissions of the indemnitor or its agents, employees or those working under it).

When entering into a contract with an indemnification provision, several issues should be kept in mind, namely:


· who is indemnifying whom;

· does the contract clearly express an intent to indemnify a party against its own negligence;

· do the terms of the agreement determine whether the indemnitor is obligated to reimburse the indemnitee for a particular claim;

· is there a provision requiring that the risk be covered by insurance such that the indemnity is limited to the amount of the insurance coverage (contractual liability insurance).

With such clauses becoming standard issue in most construction contracts, it is especially important to understand how much or how little can be negotiated in or out in this regard. A poorly written provision could lead to the erroneous presumption of protection when none actually exists. Worse, it could result in a litigation nightmare or a very costly claim. Indemnification is both a sword and a shield; be sure the clause you agree on is one you also truly understand.

Indemnification is both a sword and a shield; be sure the clause you agree on is one you also truly understand.