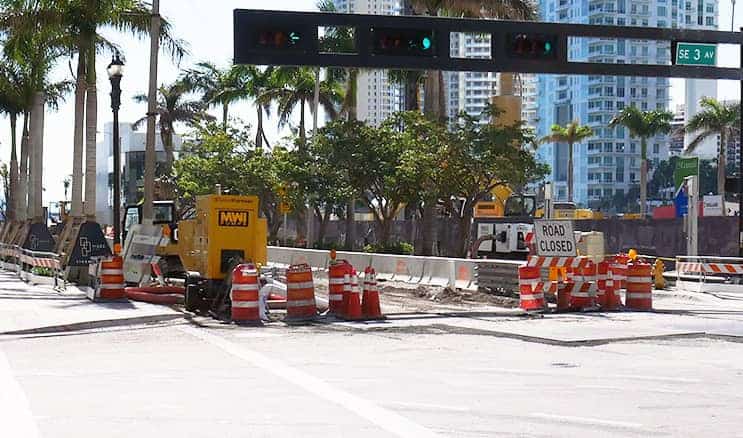 Most people enter into a construction contract with the understanding that performance will occur within a specific timeframe. When that doesn’t happen, everyone tends to look to the terms of the contract for recourse. And if they find specific language, making it clear that time does matter – that “time is of the essence” – then they’ll have found a contract provision which could make all the difference.

To preserve a “time is of the essence” provision, it is advisable that extensions be in writing and note that the defaulting party is still in breach of the contract. In this way, if delays continue, one can still choose to terminate the contract.

So be mindful of “time is of the essence” provisions – they’re not just some generic contract provision but an important tool to enforce specific performance by a date certain.