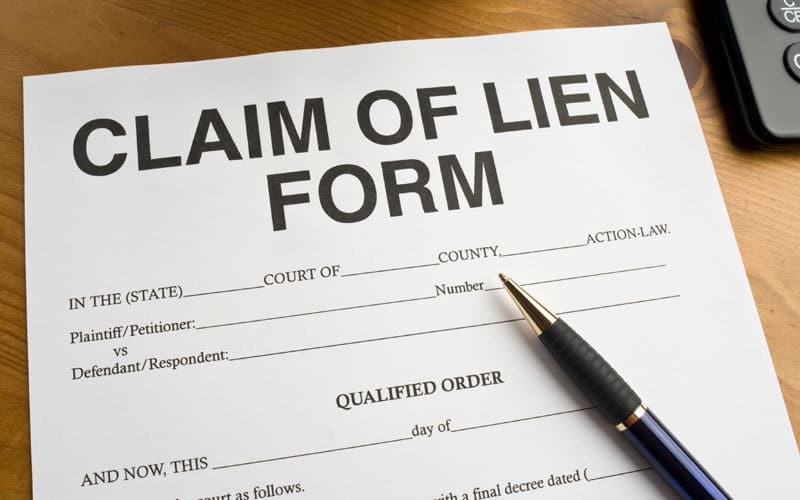 Asavvy contractor or subcontractor is generally familiar with the steps necessary to properly obtain and record a construction lien. However, most lienors do not know that statutes exist which, if properly exercised, could have their liens discharged and cancelled in a very short period of time.

One such statute in Florida provides that a properly perfected lien can actually be discharged:

How to Lose Your Construction Lien

This applies to all liens properly filed of record – regardless of whether or not the underlying lien itself is valid. Therefore, the owner of the property, or any other person who is deemed to be an “interested party,” may be able to arrange to have a summons issued to the lienor to show cause why the lien should not be enforced. Failure to show cause within 20 days in Florida will result in a discharge of the lienor’s lien. There is no allowance or an extension of time provided because of excusable neglect or failure to diligently respond.

Is the Lien Valid?

A recent case illustrates application of this Florida statute, and defines a showing of “good cause” to mean that a lienor is actually in the process of foreclosing its lien. After a contractor filed a claim of lien, the property owners filed a petition with the court for an order to show cause and argued that the filed lien was fraudulent. A summons was issued directing the lienor to show cause why the lien should not be discharged. The lienor advised the court that it was preparing a suit to enforce its lien, and the court in turn ordered the lienor to file its suit within 20 days from the date of the show cause summons. The trial court then granted an untimely motion for reconsideration filed by the lienor (i.e., a motion filed after the 20 day period expired), and the property owner appealed. The appellate court ruled in favor of the property owner, holding that the lienor “had 20 days from [the date of the summons] in which to either file an action to foreclose its lien or show cause why enforcement should not be commenced.” The court went on to say that unless “a lienor has already taken steps to foreclose its lien, rarely does a circumstance rise to the level of ‘good cause’ to avoid the mandatory 20-day time limit.” Preparing to file is simply not sufficient.

One can argue that strict application of such statutes are unfair to unsophisticated lienors who do not have the ability to ramp up foreclosure proceedings in such shortened time frames. But those arguments will apparently fall on deaf ears. The moral is that lienors must act promptly when served with any sort of show cause motions or run the very real risk that their liens will be discharged.

A recent case arising out of Florida’s Second District illustrates that a contractor must strictly comply with the statute so as to preserve its construction lien. The contractor recorded a lien against a property alleging that the owner failed to pay for cabinets that were installed. The owner filed a complaint to cancel the lien and for an order to show cause why the lien should not be discharged. The contractor filed an answer to the complaint, alleged affirmative defenses and counterclaims for breach of oral contract, open account and unjust enrichment – all filed within 20 days from the date the complaint was filed. However, the owner filed a motion to discharge the lien. The statute which authorizes the filing of a complaint to discharge a lien specifically requires that within 20 days of the filing of a complaint, either an action for lien enforcement or good cause be shown why an action to enforce the lien cannot be filed within the 20 day period. The contractor failed to do either of these actions within the 20 day period. The answer and affirmative defenses failed to comply with the directives set forth in the statute. Therefore, an order was entered directing the trial court to discharge the lien.