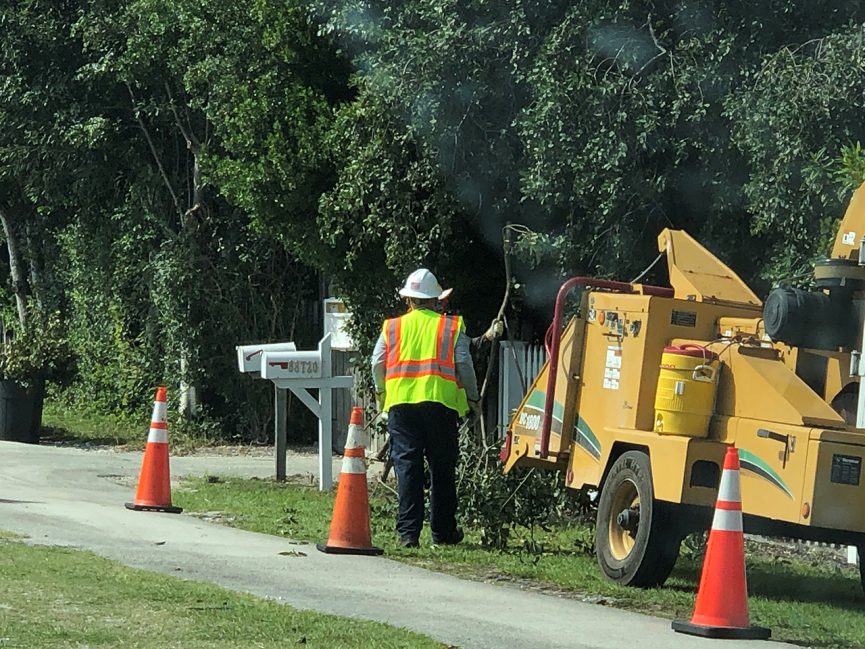 There are two clauses in most every construction contract that could spell trouble—big trouble—if not properly understood and handled. Here is what you need to know about both of them.

Getting paid is obviously important—so important that you wouldn’t imagine anyone would agree to give up that right. But subcontractors and supply houses do it every day when they sign contracts containing pay-if-paid clauses. With those clauses in place, the prime contractor does not have to pay its subcontractors if it has not been paid. This applies despite the subcontractor’s delivery of materials and performance of contracted work.

It may seem unfair to many in the trades, but as long as the provision is clearly and unambiguously written, it will be enforced. Just like the condition that a sub satisfactorily performs work before they are entitled to payment, so payment by the owner becomes a condition to that contractor’s right to payment. Effectively, the remodeling company is passing on some of its risk of non-payment by the homeowner to you.

Note that we are speaking about a pay-if-paid provision. To the extent what you find in your contract is a pay-when-paid provision, you are agreeing to simply wait for your payment until the remodeler receives a corresponding payment from the client. Courts have interpreted that if no time is stated, the period of non-payment will be a reasonable one.

Be careful though. If the contract says that payment from the owner is a “condition precedent” or that the sub will be paid “only if” the contractor is paid, then you’re dealing with a pay-if-paid, and subs are likely taking on financial exposure.

A few folks have successfully resisted pay-if-paid provisions by arguing they are either ambiguous or voidable. If the subcontract incorporates the prime contract, and that contract requires the prime contractor to certify that all subs on the job have been paid as a condition for the contractor to be paid by the owner, then many courts will find this to be a pay-when-paid versus a pay-if-paid. Likewise, if the general contractor’s actions or omissions are actually the reason the owner isn’t paying, then any pay-if-paid provision shall be voided.

Simply put, this is the promise of one party to cover the losses, damages, injuries, and even the lawsuits of another. Such provisions often have a subcontractor indemnify the general contractor, owner, architect, and engineer for damages and losses resulting from the subcontractor’s own negligence, as well as for the acts or omissions of the general contractor, owner, or other third parties—those being indemnified. For subs, this  means they are actually agreeing to indemnify others, even if that other party is negligent.

Again, this may sound one-sided and wrong, but if expressed clearly it will be enforced. It requires a monetary limitation on the extent of the indemnification, an amount having a reasonable relationship to the contract sum. And it will not be enforced if the damage or injury results from the indemnified party’s gross negligence or intentional misconduct.

It’s unlikely that a subcontractor can remove these provisions from a contract. But with a better appreciation of the exposures involved, subs may be able to modify the language to at least level the playing field.

For example, when it comes to indemnity, you may want to agree to only defend against reasonable claims directly attributable to your acts or omissions versus agreeing to defend all claims. You will also want to cap any amount for which you will be responsible, generally no more than the value of your contract or your insurance coverage. And if faced with a contingent payment provision, make sure it is one that creates a reasonable time frame for you to be paid—maybe not to exceed 60 or 90 days from the invoice date.

Under-standing and successfully limiting these provisions in a contract is important for any subcontractor.