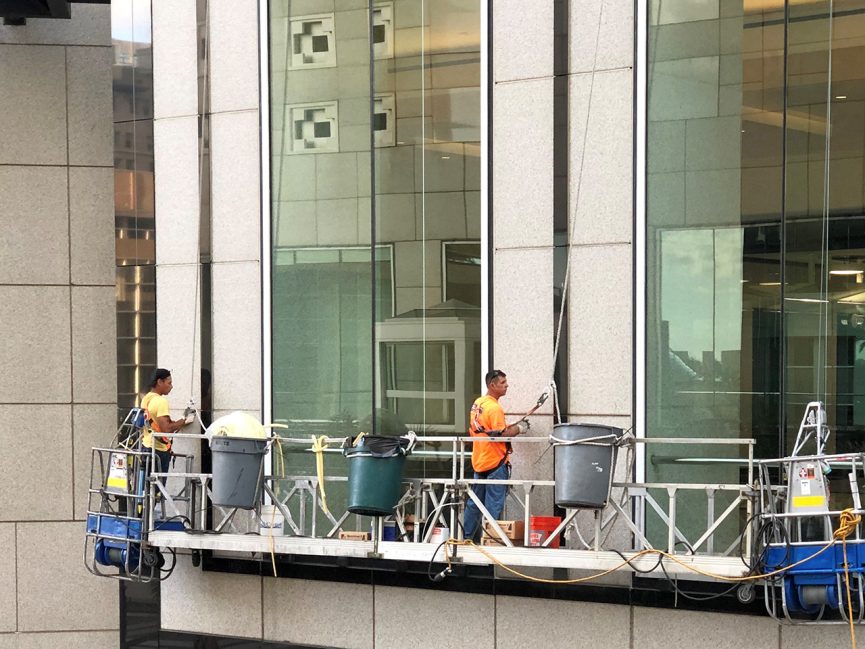 It’s unlikely to be in the construction industry for very long and not run into a dispute. Disagreements between the parties – owners and contractors, contractors and subcontractors, subcontractors and supply houses – can crop up when one party fails to meet its obligations, contractual or otherwise. Sometimes these controversies result from a clear breach of a contract provision; other times they are simply the consequence of a party’s reaction to or disregard of a particular issue.

Maybe it is associated with timing – the job is off track and not moving as quickly as it should. Maybe it is a payment matter – change orders not being paid or payment applications far out pacing the actual progress on the job. Whatever it may be, real or not, a dispute is a serious event on a construction project, often causing progress to screech to a halt. What should you do? Start with a good contract. Negotiate the best terms possible to suit your needs and make sure you understand what you are getting yourself into before you start a job. Then document everything – keep good records as to performance, communication and payment. Corroboration will be needed to either prosecute your position or defend against any claim.

Unfortunately, all too often, dispute resolution alternatives are generally an afterthought for contractors whose attention is generally more focused on scope and price. But it will only take one bad experience with the legal system to bring home the fact that how disputes are addressed is as important as anything else found within one’s contract.

There are essentially four avenues to take when a dispute arises – direct negotiation between the parties, mediation before an impartial intermediary, arbitration before one or three arbitrators, or litigation before a judge or jury in state or federal court. Each comes with benefits and disadvantages, and contractors would be smart to understand the distinctions.

The easiest, and what should absolutely be the first step when any dispute occurs, is a meeting of the parties to discuss their respective positions. It is by far the least expensive and could be the most immediately productive. And if it accomplishes nothing, it at least sets out the actual points of disagreement so the parties know, going forward, where they each stand.

The next, and often the required first step to any eventual arbitration or litigation, is mediation. Often misunderstood as just another form of arbitration, mediation is quite different. It is a private and confidential process where the parties voluntarily agree to meet and, with the assistance of a neutral third-party mediator (jointly selected by the parties), try to work through their disagreement. The process does not involve the evidentiary and testimonial aspects associated with a trial or arbitration, but is rather a mediator’s shuttle diplomacy to seek an acceptable middle ground that both parties might accept. If a settlement is reached, it may be enforceable by law. Many states now require that mediation take place after suit is filed and before trial. It is a very worthwhile step in any dispute resolution procedure and is highly recommended.

Arbitration has historically been the preferred method for contractors and their lawyers to resolve a dispute. It is often noted in their contracts as the way an unresolved claim or controversy is to be addressed. Believed to be a simpler, faster and cheaper option than litigation, this has not always proven to be the case. Depending on the dollars involved in the misunderstanding, an arbitration would be before one, or a panel of three, disinterested and jointly selected arbitrators (generally experts in the field). The process is much like a trial, with discovery being taken and evidence presented. While both may be more limited in arbitration, the fact that construction issues these days may be difficult or intricate could result in any arbitration actually taking more time. The coordination of multiple parties, witnesses, lawyers and arbitrators could easily cause any presentation to be spread out over a number of months versus one continuous hearing. But most importantly, and not often understood by contractors, arbitration decisions are rarely appealable, even if based on an incorrect interpretation of the law. You would need to show fraud or bias to have a good chance of winning at overturning an arbitration.

Then, there is the tried and true method of litigation – suing in state or federal court before either a judge or a jury. This approach has one clear advantage – any decision, judge or jury, can be presented for further appellate review. While costly, it remains an effective way to move a controversy to a resolution. The complexity of the issues can dictate whether a judge or jury would be the appropriate forum. But frankly, more and more cases reach a settled resolution before ever going to trial.

Finally, there is the matter of legal fees and costs. Are they recoverable? Absent a statutory provision and a corresponding claim, the attorney’s fees and costs you incur will not be recoverable, even if you win, unless you have a contractual provision which calls for the prevailing party to recoup his/her incurred legal expenses. Be sure to add such a provision along with your choice of dispute resolution alternatives when finalizing your contract. You’ll be glad you did.