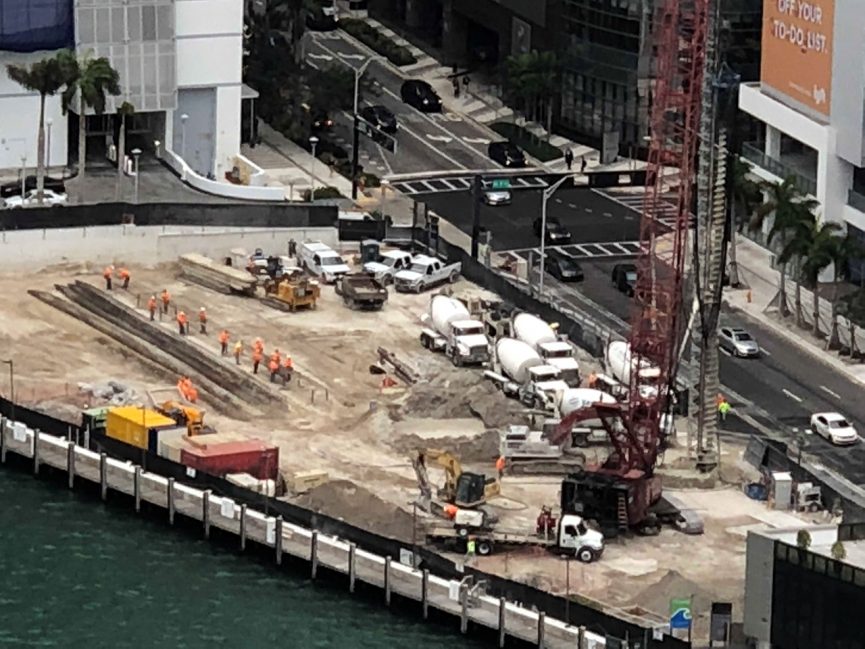 Everyone involved in the construction industry has at least heard about, if not dealt with, liens. They are useful tools in assisting contractors, subcontractors, and material suppliers to get paid what they’re owed. A lien represents an amount of money which remains due for work performed to improve real property. And when prepared properly, and filed timely and correctly, they are very effective. But what happens when a lien isn’t accurate, or worse, is fraudulent. The result is never very good.

Let’s start with what isn’t a fraudulent lien. It isn’t a lien with minor mistakes or errors, especially when the miscalculations have not adversely affected the property being liened. And it isn’t a lien where the incorrect amount is the result of a good faith dispute. An innocent mistake within an otherwise valid lien for legally lienable materials or services will normally not invalidate that lien.

If however there is a willful exaggeration of amounts due or a claim for work not performed or materials not furnished, or if a document is prepared so negligently as to amount to an intentional overstatement, then that lien will be considered fraudulent.

So when a flooring contractor with a contract to install marble tiles throughout an apartment only installed a portion of the tiles and then filed a lien as if he installed the entire job, his lien was found to be fraudulent since he knew a substantial portion of the work remained to be done. And when a lienor included the additional costs incurred for corrective work because his work was not properly performed, his lien was determined to be fraudulent.

Interestingly, some courts have gone so far as to extract amounts from a lien which were not proper, such as overhead and profit, and then allowed the remainder of the lien to stand. But this is unusual and such a result should not be counted on.

Liens, being creatures of statute, are almost always interpreted strictly. There is rarely any wiggle room if a non-lienable item, such as for example, lawn and pool maintenance, cleaning services, restocking charges or office overhead, is included in a lien. Worse, courts are especially unhappy if it is shown that work specifically not authorized by the applicable contract are included in a lien.
The repercussions of filing a fraudulent lien can be quite harsh. Not only would the lien be thrown out but the filer can be exposed to damages and fees for having filed such a lien.

This article first appeared in the January issue of eSub Construction Software.