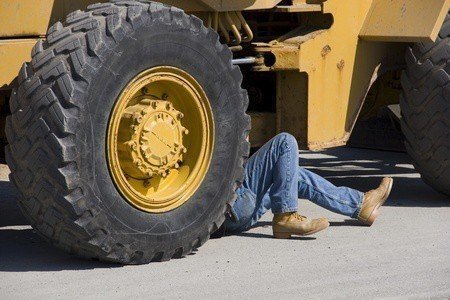 A tractor repair shop fires one of its mechanics. They had given him several written warnings because he wasn’t doing his job properly, yet the employee continued to make serious mistakes. For example, he once forgot to reinsert the oil drain plug after changing some engine oil, resulting in a customer having to obtain a new engine. Another time, he broke off an electrical part while performing a simple repair.

Upon being fired, the mechanic applied for unemployment benefits. No way, you say. He deserved to be let go and couldn’t possibly qualify for unemployment compensation. But you’d be wrong. The court considered his mistakes isolated incidents involving poor judgment and not deliberate violations of the employer’s rules.

Amazing but true; conduct which is merely unsatisfactory, inefficient or negligent doesn’t rise to the level of misbehavior serious enough to preclude unemployment benefits.

One more bit of news – the Unemployment Compensation Program has been renamed in Florida; it’s now called Re-employment Assistance.